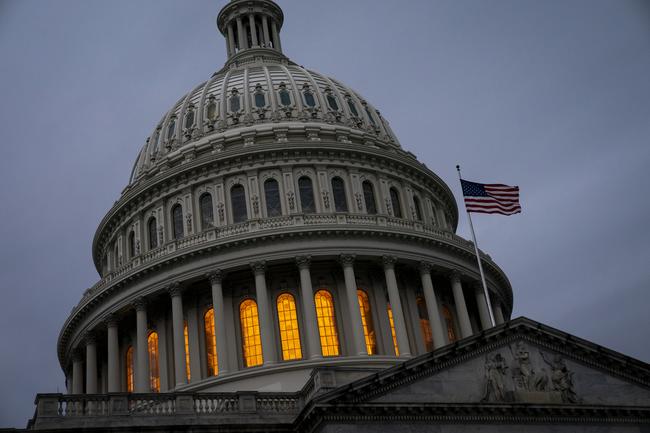 
Authored by Richard Hanania via RealClearDefense.com,

It’s our own national security bureaucracy…

Both sides of the political aisle have cited the report, claiming that one adversary or another would be happy if the other party takes power in January.

It shouldn’t surprise us that foreign countries have preferences about American electoral outcomes. Why wouldn’t they, given U.S. influence in the world? According to political scientist Lindsey O’Rourke, during the Cold War, the United States engaged in 64 attempts at covert regime change. More recently, we have overthrown and ultimately helped kill leaders in Iraq and Libya, while aiming to replace governments in Syria and Venezuela. Hillary Clinton believes that Vladimir Putin’s grudge against her goes back to comments she made about the 2011 parliamentary elections in Russia, and Secretary of State Mike Pompeo recently urged the Chinese people to overthrow their government.

Given the American propensity for regime change overseas, it makes sense that other nations would seek, in turn, to interfere in American politics—for reasons of self-defense, if nothing else. What’s less understandable is the moral indignation that American leaders express about what are relatively minor incursions, compared with U.S. violations of some of the most fundamental rules of international law.

Nearly two decades ago, Vladimir Putin and the Chinese Communists warned the United States against invading Iraq. Those who opposed the war at home were criticized as unpatriotic and apologists for Saddam Hussein. Therefore, was the Iraq War a good idea because Saddam, the Chinese, and the Russians were all against it?

As the Iraq War should remind us, the world is usually not zero-sum. China, Iran, and Russia do not want conflict with the U.S. For self-interested reasons alone, they would prefer a world with less war, a lower likelihood of major pandemics like Covid-19, and a stronger global economy. To spite our rivals, should we, therefore, be in favor of disease, war, and depression?

Of course, it’s possible that China or Russia wants a certain side to win in November because it sees an opportunity to take advantage of Americans or engage in foreign aggression. Nonetheless, simply knowing which candidate Xi or Putin favors tells us nothing about which way Americans should vote.

Right now, Americans are extremely pessimistic about their institutions and the direction of the country. Yet, as liberal journalist Ezra Klein argues in his recent Why We’re Polarized, the system may be broken from the perspective of what’s good for the country, but it still works fairly well from the perspective of those in power. Government contractors still get paid, lobbyists make major profits, and top government officials can still leverage their time in power into lucrative private-sector work. Coming from the other side of the political spectrum, Charles Murray’s Coming Apart documented how the Washington, D.C. metro area has become home to the nation’s wealthiest counties in recent decades.

It’s from this perspective that we should understand stories about election interference. While it is the job of intelligence agencies to counter foreign intrusion, knowing whom Iran or Russia wants to win in November provides no valuable information to American voters. Such reports actually increase hostility toward foreign countries and make it easier to sell policies that will ultimately benefit those who produce intelligence reports and leak national security stories. Hostility to foreign governments has generally translated into more money and power going to the national security bureaucracy and the corporations that benefit from it. Once in office, a president may find it difficult to calm relations with the foreign country that “wanted him to win.”

If American leaders were really interested in protecting our democracy, they would forgo regime change overseas and remove incentives for election interference at home. As long as American presidential elections’ outcomes carry such high stakes internationally, foreign governments will do whatever they can to put their thumbs on the scale. To believe that the intelligence community will catch all election interference cases is to place confidence in it that it does not deserve.

Looking back from a perspective of nearly two decades, most people understand that those who criticized antiwar activists in the run-up to Iraq were wrong and that their methods of attacking dissidents were shameful. Yet fewer recognize that the same tactics used to push for confrontation back then are still being employed today. America, and American democracy, will be better off if we think less about what foreign countries want to happen in November and more about the agendas of those drumming up concern about it.