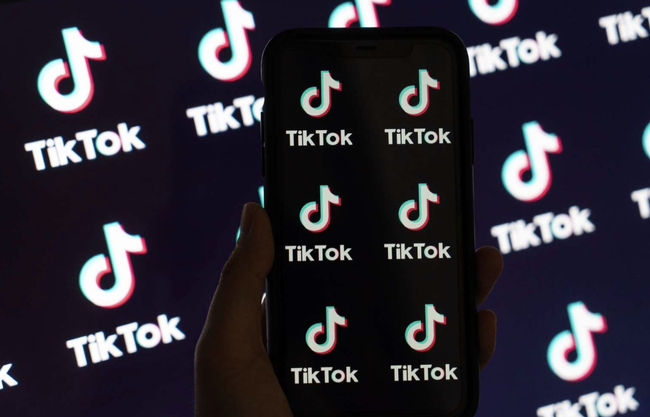 
When CNBC and a handful of other media outlets reported that a deal to sell TikTok to an American suitor would be announced within days, if not hours, we almost immediately called bs. We reasoned that China’s decision to nudge its Department of Commerce to require ByteDance to obtain a license before it can sell TikTok’s core algorithm, a piece of technology that’s critical to the app’s appeal was deliberately done to push the deal past the Nov. 3 election, in an attempt to create political problems for President Trump.

Although they didn’t delve into the CCP’s motivation, one Wall Street analyst from Evercore ISI declared in a recent research note that TikTok would not be sold before the election, before walking readers through the steps that ByteDance must now take to receive a waiver from Beijing.

Evercore’s Donald Straszheim explained that negotiations have likely halted, as BD must jump through a series of carefully constructed hoops. While Straszheim doesn’t expect Beijing to scuttle the deal, he wouldn’t be surprised if the app “goes dark” in the US, like it did in India, as President Trump’s promised ban takes effect. An executive order handed down three weeks ago would force Apple and Google to remove TikTok from their app stores, among other restrictions.

As of Sept. 3, Straszheim said, TikTok negotiations appear to have hit pause, which is necessary so BD can follow through with the procedures outlined by Beijing and the Chinese Department of Commerce.

“ByteDance is preparing documents for Chinese authorities,” Evercore wrote. This is required to obtain a “letter of intent for export license” which the company must obtain before “substantive” talks can take place.

Straszheim expects ByteDance will file with Commerce Sept. 7. That in turn will kick off the “within 30 days” clock for approval or disapproval (this is 30 working days, so with with weekends and holidays off, the end is Oct. 27).

He added that Oct. 27 is the “latest possible day of ruling on ByteDance intention to sell”. While a decision could come earlier, Evercore doubts that very much.

Then, once an agreement is signed, the Dept. Commerce in China will still require a final ruling and review. That should take another 15 days, which would move us past the Nov. 3 election.

Teenagers beware: With Trump again insisting that Sept. 15 is a hard deadline for a sale, Straszheim fears that the app will “go dark” during the run-up to the election, forcing many influencers to migrate to Instagram.

But – fortunately for ByteDance – as the US deal talks stall in the US, a group of bidders is emerging to make an offer for ByteDance’s shuttered India business. India barred the app on national security grounds, one of more than 100 Chinese apps that have been barred by Narendra Modi’s nationalist government, as relations between the world’s two most populous countries deteriorate. Now, SoftBank, with its shares suddenly riding high again after the WeWork fiasco, is reportedly working on assembling a deal group to take a run at BD’s India business, according to Bloomberg.

Anybody who thinks Trump won’t ban the app should look at what’s happening in India, even as BD sues the administration in the US in a legal challenge that could let it off the hook.