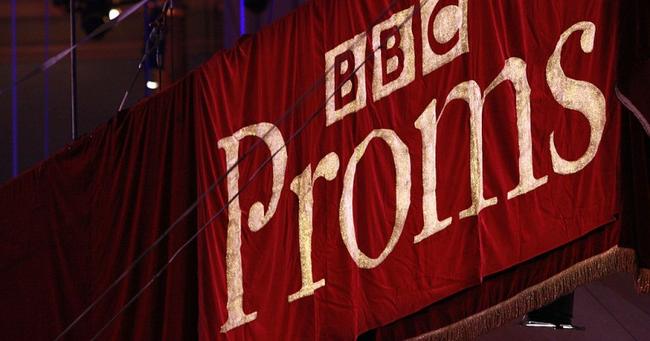 The BBC has been forced into a massive U-turn after a public backlash and will now feature the patriotic lyrics to Land of Hope and Glory and Rule, Britannia! at the Last Night of the Proms.

The broadcaster announced last week that the lyrics to the songs would be absent after concerns were raised about their supposed historical links with “colonialism and slavery.”

The infamously woke corporation appeared to have been railroaded by a small vocal minority into the decision following months of Black Lives Matter protests.

They claimed lyrics such as “Britons never, never, never shall be slaves” were racist and bigoted.

This led to more than 100,000 people signing a petition demanding the lyrics be reinstated.

The BBC announced today that it had reversed its decision following comments by Prime Minister Boris Johnson that it was time for the broadcaster to end its “self-recrimination” and “cringing embarrassment” over Britain’s traditions.

“Both pieces will now include a select group of BBC Singers,” according to the BBC’s statement.

“This means the words will be sung in the Hall, and as we have always made clear, audiences will be free to sing along at home.”

Given the BBC’s overwhelmingly left-wing bias, this represents a not insignificant victory in the culture war.

Over the weekend, it was also revealed that new BBC boss Tim Davie would consider axing left-wing comedy shows because he believes the BBC’s output is seen “seen as too one-sided, and unfairly biased against the Tories, Donald Trump and Brexit.”