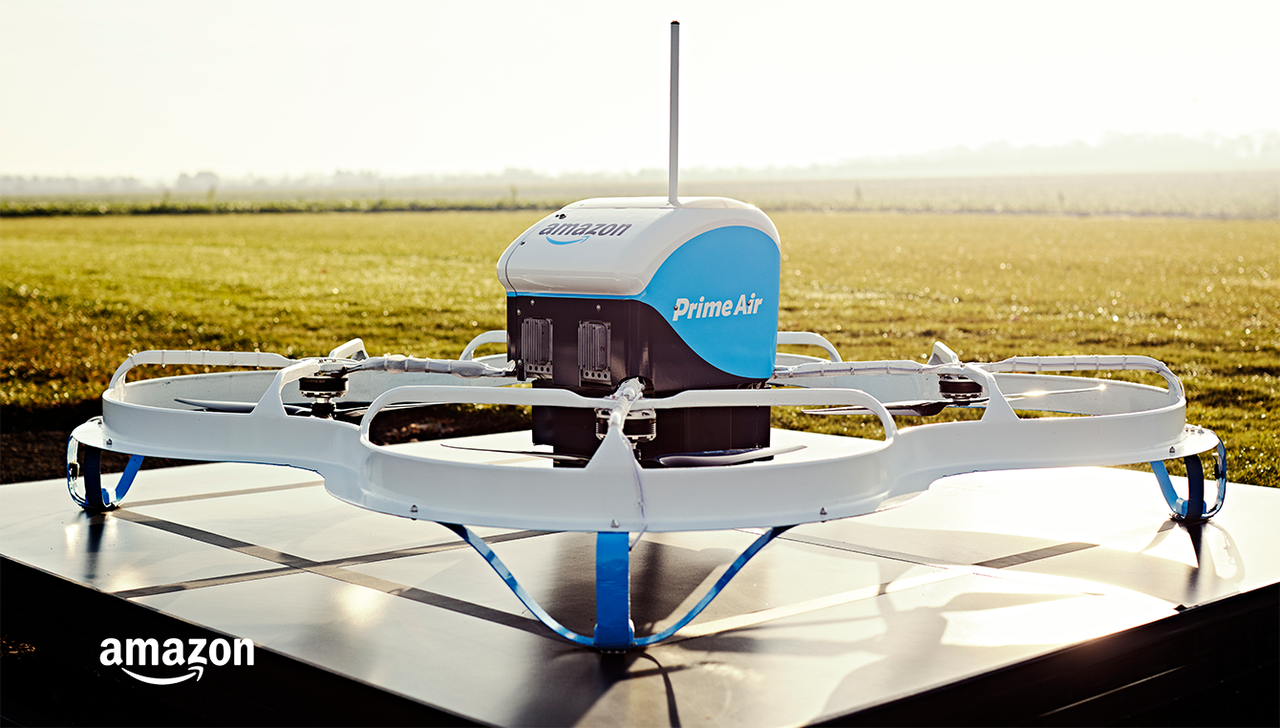 The FAA designated Amazon Prime Air as an “air carrier,” allowing it to “safely and efficiently deliver packages to customers.”

“This certification is an important step forward for Prime Air and indicates the FAA’s confidence in Amazon’s operating and safety procedures for an autonomous drone delivery service that will one day deliver packages to our customers around the world,” David Carbon, vice president of Prime Air, said in a statement.

“We will continue to develop and refine our technology to fully integrate delivery drones into the airspace, and work closely with the FAA and other regulators around the world to realize our vision of 30-minute delivery,” Carbon said.

The certification gives Prime Air drone operators the ability to fly the aircraft ‘beyond the line of sight’ to deliver packages across metro areas. Amazon made no mention of what cities nor timing of when the pilot tests will begin.

Consumers are accustomed to two-day, one-day, and or now, even same-day deliveries. The idea a 30-minute delivery option could be available in the near term would be game-changing for consumers in a contactless society – though it would continue to roil brick-and-mortar retailers.

Amazon is expected to use the MK27 unmanned aircraft for pilot testing. These drones have a delivery range of about 7.5 miles of a distribution center, with a payload weighing 5 pounds.

Amazon will join an elite club of companies, including Alphabet subsidiary Wing and UPS, operating FAA-approved trials in the US.

Questions remain if the Prime Air drone will have the capability to spy on consumers (read: “Amazon Patents Creepy Drone Technology To Spy On Your Home.”)