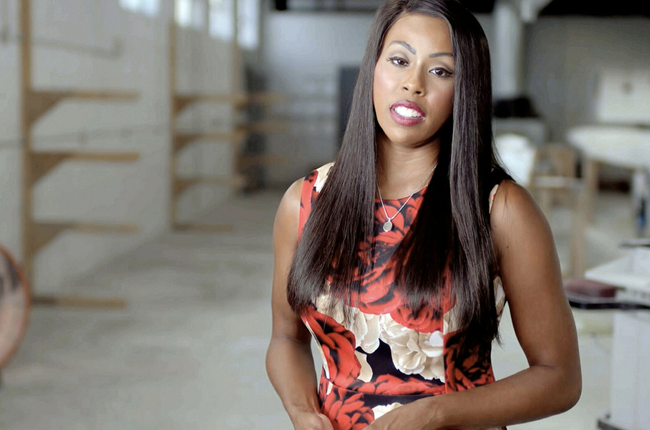 
Republicans wasted no time during the first night of the Republican National Convention from laying out their vision for America, a vision that rests on the spirit of national revival and unity, standing in contrast to the hysterical warnings about “the fate of our democracy” and the bankrupt ideology of identity politics.

Keynote speaker Tim Scott, the only black male Republican in all of Congress, topped a diverse bill of speakers that underscored the fact that Republicans under Trump haven’t given up on courting minority votes, even as Democrats have declared themselves the ‘saviors’ of minority groups – so long as they don’t accumulate too much wealth and power.

Speaking of his humble upbringing in South Carolina, Scott recounted how a mentor taught him the life-changing power of building companies and creating jobs.

The senator shared an incredibly moving tale about how his grandfather had been forced to leave school in the third grade to pick cotton. But he still lived long enough to see his grandson become the first Black American elected to both the House and the Senate.

“Our family went from cotton to Congress in one lifetime,” Scott said.

Scott wasn’t the only black male politician to speak. Vernon Jones, a lifelong Democrat who served in the Georgia General Assembly before resigning and announcing his support for Trump, criticized Democratic leaders tone deaf attempts at ‘connecting’ with minorities – like the infamous “kente clothe” incident.

As far as Dems pandering attacks on police go, Jones pointed out the irony in them walking around with their police escorts. “Isn’t it ironic that the Democrat politicians never leave home without security to protect them at all times? Why don’t they forgo their security and replace them with social workers, since that’s what they want for us?”

Football legend Herschel Walker shared stories from his 37-year friendship with Donald Trump, sharing a touching story about how Trump once joined Walker and their kids at Disney World, wearing his business suit in the sweltering heat as they waited in line for rides.

Then he landed one of his most powerful lines: “I take it as a personal insult that people would think I would have a 37-year friendship with a racist,” Walker said. “Growing up in the Deep South, I have seen racism up close. I know what it is. And it isn’t Donald Trump.”

One of the breakout stars of the evening was Kim Klacik, a young Republican woman and Congressional candidate running for the late Elijah Cummings’ congressional seat situated in the heart of Baltimore. “The Democrats have controlled my city, Charm City, for over 50 years,” she began in a powerful pre-recorded segment “And they have run this beautiful place into the ground. Abandoned buildings, liquor stores on every corner, drug addicts and guns on the street — that is now the norm in many neighborhoods,” she said.

And with their “de-fund the police” policies, Democrats risk making the situation in Baltimore worse, not better.

Other speakers on the slate from last night included the President’s son Donald Trump Jr., one of his most popular surrogates.

Kimberley Guilfoyle, “a Latina and a proud American”, also shared her support for Trump and how his policies have enabled “strivers” from the middle class and the working class to succeed.

Trump kicked off one of his first appearances by lambasting the Democrats’ mail-in ballot efforts by sending out ballots to people who haven’t requested them.

“This is the most important election in the history of our country,” Trump said. “2016 – how special was that evening. But we have to be very, very careful…and we have to win.”

“Our country can go in a horrible horrible direction…or an even greater direction…and before the plague came in from China, we were going in a direction that we have never seen,” Trump said.

While the mainstream press loves to tout its flawed opinion polling, even the NYT was forced to admit yesterday that Trump’s ratings on the economy remain much higher than Joe Biden’s.

“The Nasdaq has broken the record 16 times already…but Biden, he said he’d shut it down,” Trump said.