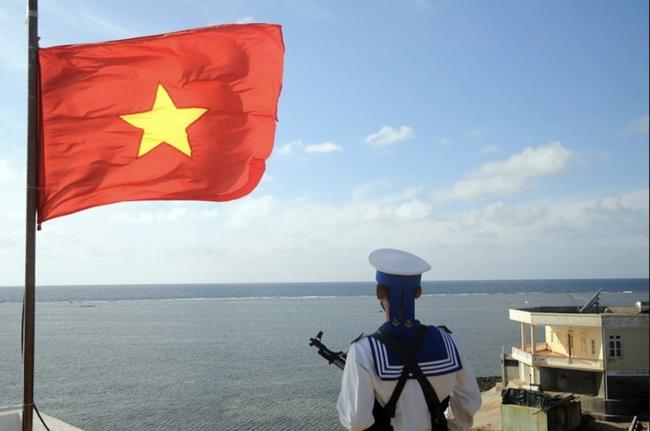 
China has rejected last week’s accusations that’s it’s pursuing an aggressive “vaccine nationalism” campaign wherein it hopes to use its COVID-19 vaccine as a tool of influence and diplomacy.

Russia was also named in an explosive Wall Street Journal piece last week as among countries on the cusp of rolling out with an early, effective vaccine, but who will use it as leverage against both Washington interests and that of US allies. Currently no less than three of six global vaccine candidates which are in final clinical trials are being developed in China.

Days following the WSJ report, which alleged that state and private drug makers “have begun promising early access to countries of strategic interest as it seeks to shore up its global standing after a pandemic that has strained geopolitical ties,” China’s CGTN slammed the charges as baseless and without evidence.

“Well, we’ve seen this before, like when China was accused of using face mask diplomacy when it supplied countries with personal protective equipment (PPE),” CGTN wrote, dismissing the accusations. “So it should come as no surprise that China will be accused of using the vaccine to seek geopolitical leverage too.”

Amid agreements with some east Asian regional powers like the Philippines and Malaysia for priority access to a Chinese vaccine, the WSJ included perhaps the most specific and explosive charge against Beijing as follows:

Still, official Chinese statements suggest a willingness by China to blur humanitarian and foreign-policy objectives that include garnering support from countries on Chinese territorial claims in the South China Sea.

In some countries, accepting a vaccine from a Chinese drugmaker could help deepen diplomatic ties with Beijing at Washington’s expense.

State-run mouthpiece CGTN admitted that “a lot of things are possible” but ripped the speculative nature of the charges. Indeed the South China Sea reference constituted a huge claim but was mentioned in WSJ in passing, without further details or exploration offered, but just merely hinting at the possibility.

CGTN quipped: “if you’re going to make a speculative statement, please back it up with something more concrete.”

More broadly when it comes to the ongoing global race to produce an effective coronavirus vaccine, it’s perhaps only inevitable that there will be geopolitical consequences and some backdoor leveraging happening among the multiple developed nations on the brink of a breakthrough.