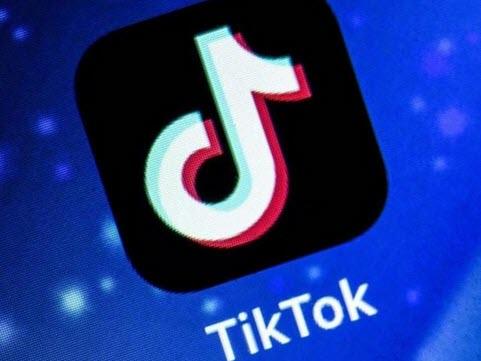 
Tik Tok is now just 25 days away from being banned in the United States due to executive orders issued by President Donald Trump earlier this month.

As “D-Day” is lurching closer, the company has been doing damage control for its 1,500 U.S.-based employees, influencers and brands. The company has already shelved plans to hire 10,000 employees and open new offices in the U.S. as it models out various scenarios of how to continue its business after September 15, according to Bloomberg.

The company is holding “virtual town hall” sessions weekly, where worried employees can ask executives questions like whether or not they will still have a job if the app is banned in the U.S. Tik Tok has pointed to India, where it has been banned but jobs have not been lost.

Patrick Ryan, a technical program manager at TikTok said: “Employees are scared, there’s a lot of questions and concerns. There’s no guide to what to do when the U.S. president says he’s going to eliminate a job you love in 45 days.”

The orders that President Trump issued call on Tik Tok’s parent company, ByteDance, to either sell its U.S. operations or shut down by mid-September, citing national security concerns. Since then, companies like Microsoft, Oracle and Twitter have all been reportedly interested in purchasing the company.

Vanessa Pappas, TikTok’s general manager for the U.S., Canada, New Zealand and Australia said: “Tiktok strongly disagrees with the Trump administration’s stance, and TikTok hadn’t been presented with any evidence to back up claims it shares data with the Chinese government.”

She says the company will remain in the U.S. regardless of Trump’s orders and thinks the company has “multiple paths forward”. “It’s an extremely turbulent time, so our message is really just, ‘let’s focus on the things that you can control, the things that matter,’” Pappas commented. Regardless, Pappas spends her days calming the nerves of employees who can’t help but watch the September 15 deadline creep closer.

At the same time as other apps have seen growth slow, Tik Tok continues growing rapidly. It now has over 2 billion downloads and it is outpacing popular other social media apps.

One employee told Bloomberg: “So many of us were getting laid off and the economic situation was really rough, but TikTok was still growing. There are so many questions right now, but I don’t think the leadership team would be hiring and working so hard to keep the business going if they didn’t know what they were doing.”

Since hiring has been frozen, Tik Tok’s employees are being pushed to the limit in terms of work hours. More than 66% of the company’s 1,500 employees in the U.S. have been hired since the beginning of 2020 – even amidst the pandemic.

But keeping employees is one thing – keep the platform’s influencers and advertisers is another. Popular Tik Tok influencer Carrie Berk called the platform a “ticking time bomb” and has asked her users to move to Instagram.

Advertisers are also making backup plans. “We’re negotiating contracts to give brands a level of comfort that if something does happen to Tiktok, it won’t come out of their budget,” commented Eric Jacks, who works at marketing agency Collab.

One advertiser asked: “Should we be investing in a platform that could get banned?'”