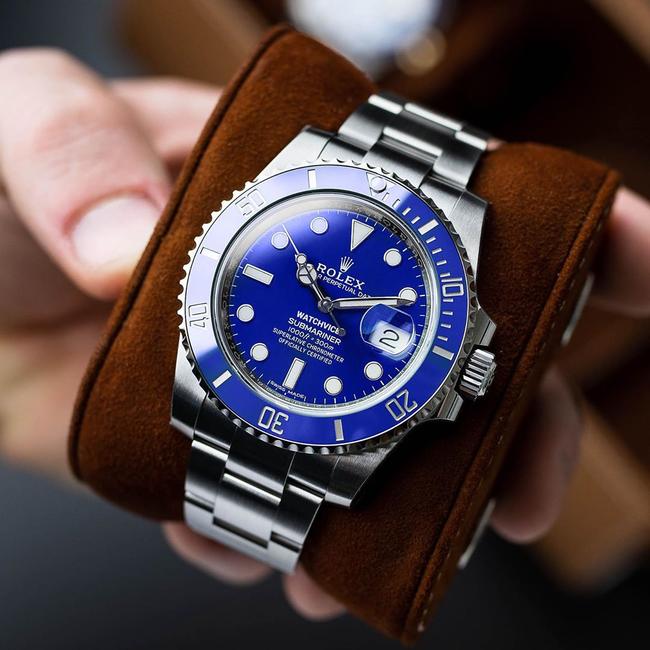 
Could the worst be over for the Swiss watch industry?

The Swiss watch industry experienced an unparalleled shock, in the first half of the year, sparked by the virus pandemic resulting in a plunge in watch exports. However, there is some good news, the rate of decline in exports appears to be slowing, which was boosted by Chinese demand, reported Federation of the Swiss Watch Industry.

The federation reported Thursday watch exports in July plunged 17% on a year-over-year basis to $1.8 billion. The decline’s rate of change over the month was about 50% less than the prior month.

Shipments to the US were “stable” over the month, but compared to China, demand jumped 59%.

Performance in the main export markets for Swiss watches varied significantly in July. China (+59.1%) posted a second consecutive month of very strong growth, illustrating the early recovery in this market and the gradual resumption of domestic rather than foreign sales. Exports to the United States (-0.6%) were stable compared with July 2019, after three months of extremely poor performance. The situation in Hong Kong (-42.9%) showed no real signs of improving, although the decline was slightly less sharp than in April. Surprisingly, the United Kingdom (+2.5%) showed some signs of recovery ahead of other European markets, which were either stable (Germany -1.1%) or down sharply (Italy -33.6% and France -30.6%). Japan, in fourth place (-32.1%), another country deprived of Chinese tourists, remained clearly in the red. – the federation

The federation said, “less expensive watches saw a more significant fall, while those at the other end of the scale held up better, posting only a third of the decline in comparison. Volumes, in particular, decreased sharply for watches under 200 francs (export price), falling by -41.5% compared with last year. Watches priced at over 3,000 francs saw a dip in the value of 11.1%.”

The Swiss watch industry has been greatly affected by the virus-induced downturn, crushing worldwide consumers (see: “”Second Month Of Quasi-Paralysis” – Swiss Watch Exports Collapse 68% In May”).

With recent data from the US, Europe, and China all pointing to a global economic recovery stalling, it’s likely the overall demand for Swiss watches will remain in a slump for several years.

Even before the virus pandemic, the Swiss watch industry was contending with overall shipments at three-decade lows. Demand for diamonds, jewelry, and timepieces were declining well before 2020.

Smartwatches, such as the Apple Watch, Samsung Galaxy Watch, and the Garmin smartwatch, have taken considerable market share from Swiss watchmakers.