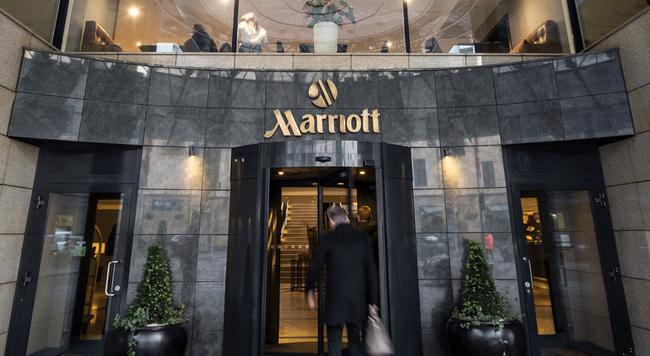 
By Peter Romeo of Restaurant Business,

Payments on nearly one-fourth of all loans backed by hotel real estate are delinquent by at least 30 days, signaling an imminent and unprecedented wave of foreclosures, according to the American Hotel & Lodging Association (AH&LA).

It notes that the $20.6 billion in delinquent payments on commercial mortgage-backed securities (CMBS)—23.4% of all CMBS loans extended to hotels—compares with overdue payments of $1.15 billion at the end of 2019, or 1.3% of outstanding CMBS loans at the time. The current level of delinquencies even surpasses the $13.5 billion that lenders were owed during the Great Recession that started in 2008, according to the association.

The report, compiled for the AH&LA by a research company called Trepp, is the latest in a torrent of bad news from the association about the state of its industry.  Its release was accompanied by the announcement that 4,000 lodging executives have signed a letter to Congress, urging lawmakers to save the business by pushing through a federal relief package aimed specifically at the lodging trade.

Similar industry-specific measures are being pushed by the restaurant industry, with lobbying from both the National Restaurant Association and the Independent Restaurants Coalition.

The measure supported by the AH&LA, a bill known as the HOPE Act, would create an emergency fund to help hotels repay their CMBS loans.

“With record low travel demand, thousands of hotels can’t afford to pay their commercial mortgages and are facing foreclosure with the harsh reality of having to close their doors permanently,” Chip Rogers, CEO of the AH&LA, said in a statement. “Tens of thousands of hotel employees will lose their jobs and small business industries that depend on these hotels to drive local tourism and economic activity will likely face a similar fate.”

The industry has been stung by the sheer drop-off in travel that followed the implementation of stay-at-home policies in nearly every state at the start of the pandemic.