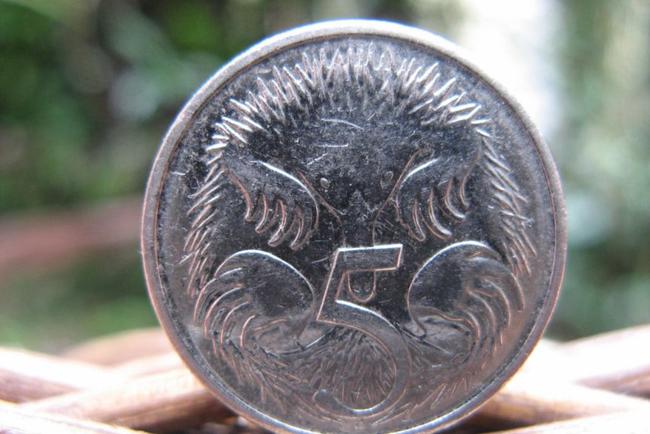 
Australia’s five and ten cent coins could bite the dust as the coronavirus pandemic has supercharged the decline of coin circulation.

Leading up to the pandemic, coin circulation in Australia experienced a sharp decline in the use of 5 and 10 cent coins.

Royal Australian Mint CEO Ross MacDiarmid told ABC News that he expects 5 and 10 cent coins to be phased out of circulation in the coming years, adding that the pandemic has likely shortened the natural life of coins.

“There’s no doubt there has been a significant decline in demand for circulating coin over the last five to six years,” MacDiarmid said.

The Reserve Bank of Australia (RBA) recently published data showing the rapid decline of physical currency used in transactions over the last half-decade. The RBA pointed out an unprecedented decline in the use of cash because of the virus pandemic forced people to transact online and use contactless payments.

“ATM withdrawals in April were down 30 per cent from the month before and over 40 per cent lower than 12 months earlier,” RBA Assistant Governor Michele Bullock said in June.

“Rising inflation, coupled with the growth of online and contactless payments, are rendering the lowly silvers obsolete, despite their place as a mainstay in cafe tip jars, charity tins, and school canteens,” said ABC.

MacDiarmid said the outgoing coins would be redeemable at banks and can still be used in shops.

He said the government has carefully taken a look at the 50 cent coin:

“We are monitoring its use in circulation to see whether there’s a need somewhere in the future for a different 50c piece to be produced,” MacDiarmid said.

“It’s not something we’ve necessarily raised with the Government but it’s something that perhaps could be raised in the future,” he added.

MacDiarmid cited a figure, pointing to the steep decline of coins over the last five decades. He said there are only 4 billion coins in circulation, down from 15 billion in 1965.

The decline of physical money attributed to the virus pandemic has also been seen in the US over the last two months. A coin shortage has forced many businesses to only accept exact change and or only accept credit and debit cards.

The demise of the Australian 5 and 10 cent coins amid the rise of contactless payments, supercharged by the virus pandemic, along with the coin shortage in the US, forcing folks to use contactless payments as well, certainly suggests a cashless society is ahead.

Files Seized From Trump Are Part of Espionage Act Inquiry