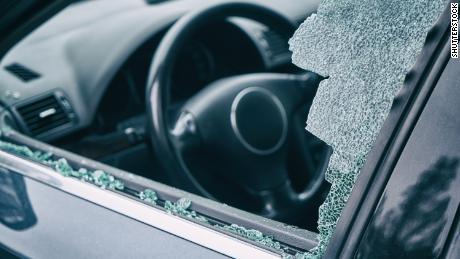 
A COVID-19-induced recession, with exceptionally high unemployment in Los Angeles, has resulted in record-high auto thefts in 2Q20.

A new report via Crosstown LA, who examined the Los Angeles Police Department (LAPD) data, reveals that 5,744 vehicle thefts occurred between April and June, up 57.7% from the same period last year.

As thousands of businesses closed in the southern California city, the unemployment rate skyrocketed past 13.2%, recorded in 2010, to 19.5%, as the virus-induced recession permanently closed businesses and severely pressure household finances.

A tick up in crime is common during deep economic downturns. Months of lockdowns made vehicles susceptible to break-ins.

Crosstown also said the California Judicial Council’s passing of a new zero-dollar bail policy was another contributing factor to the surge in thefts, which meant most non-violent crimes had no bail requirements as a way to mitigate the spread of the virus in jails.

“People are seeing that they’re not going to stay in jail, especially for car theft,” said LAPD Lieutenant Siage Hosea, who works on the Task Force for Regional Auto theft Protection.

“So what’s happening is we are seeing repeat offenders.”

Crosstown describes, in one instance, a man was arrested three times in one day for stealing a car.

Hosea said criminals were stealing cars during the lockdowns for transportation.

“People are just using them for transportation. They’re taking one car here, and then drive over there,” he said. “Like an Uber.”

What could lead to even more car thefts this year is the Los Angeles City Council recently defunding the LAPD to the tune of $150 million. Fewer patrols in the liberal city could mean more crime, forcing some residents to flee to the suburbs.

And it’s just silly to think that New York Rep. Alexandria Ocasio-Cortez recently suggested crime surge in New York City is because struggling folks are forced to steal in order to “feed their child.” The streets are full of career criminals, partly due to the recession but also because liberal cities have relaxed rules for non-violent crimes.