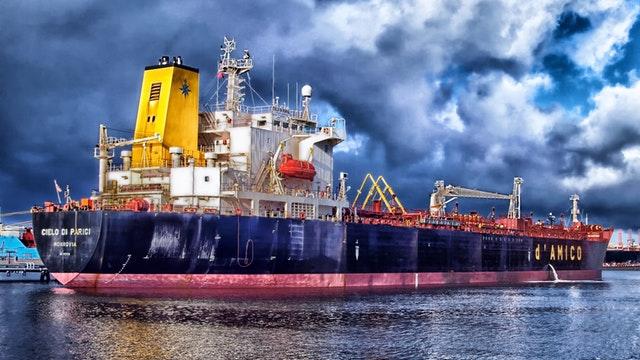 
The Baltic Dry Index (BDI) is losing steam following an impressive upswing from May’s lows. The BDI began tumbling in August 2019, with an extension to the downside following the virus pandemic.

The BDI is an index of the Capesize, Panamax and Supramax Timecharter Averages, used by investors as a proxy for shipping conditions, and or world trade.

According to Reuters, BDI touched one month lows on Tuesday, weighed down by declining rates for Capesize and Panamax vessels:

The index peaked on July 6, now sinking to a one month low, indicating shipping demand in the future is subsiding. BDI and its subcomponents are shown below:

In terms of seasonality, shipping rates tend to peak in summer months and waterfall through the second half.

If seasonality is not a major factory in peaking BDI, then it could be seen as a warning sign for the global recovery, produced by central bank money printing and fiscal stimulus by governments, is beginning to stall.

On Tuesday morning, we noted how the resurgence of the virus pandemic is at risk of derailing the global economic recovery.

Christopher Dembik, head of macroeconomic research at Saxo Bank, recently said the sharp rebound in BDI “cannot suggest a V-shaped recovery.” He said bankruptcies, coronavirus, and Sino-US tensions are weighing on the upswing in economic growth.

With BDI peaking, and no significant rebound in Harpex (HARPER PETERSEN Charter Rates Index for containerships), it appears the robust global rebound pitched by government officials and central bankers is nothing more than fiction.

The next big concern, especially in the US, the world’s largest economy, is a double-dip recession as more than 80% of the population is in areas where state governments have paused or reversed reopenings.