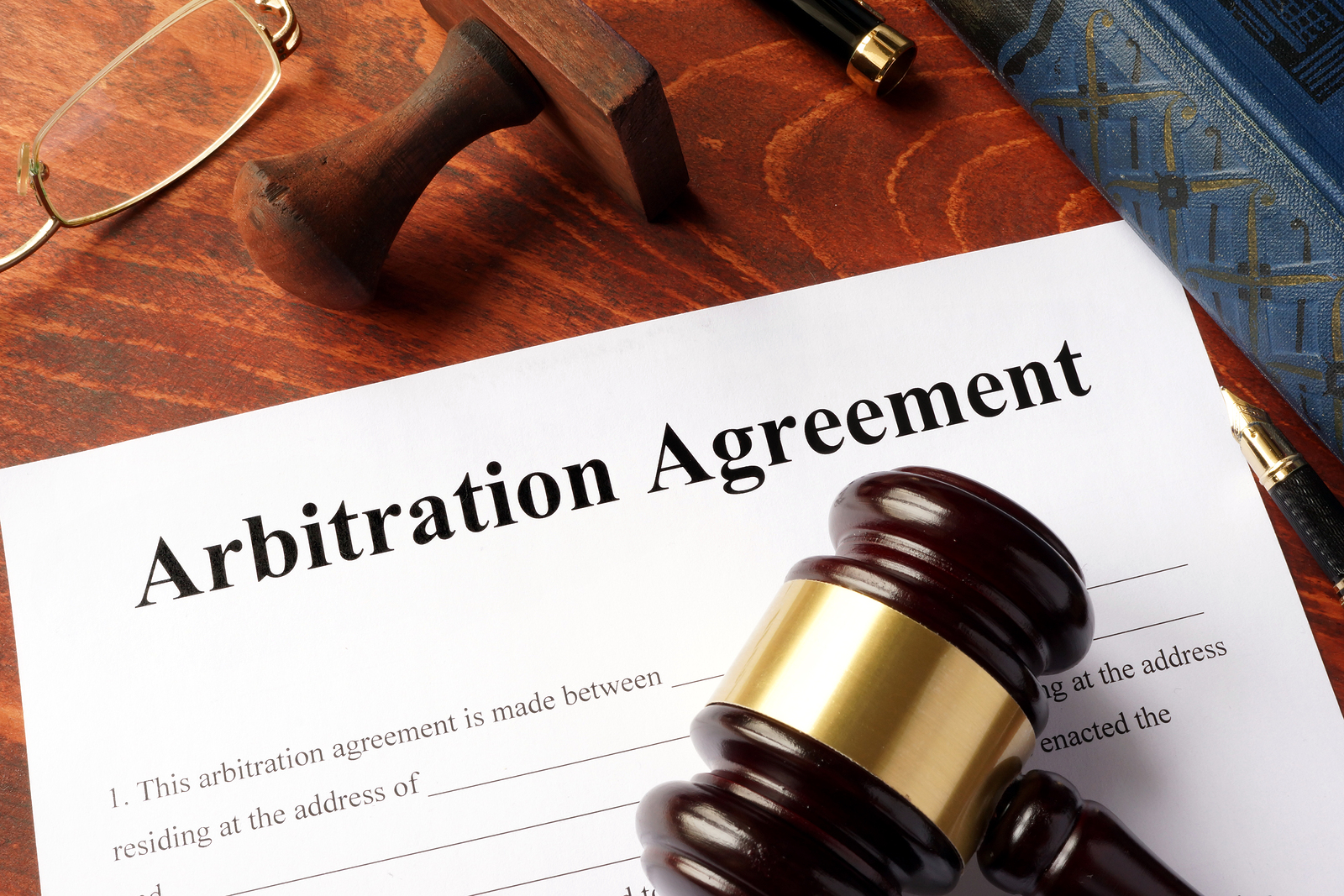 After American Integrity Insurance Co. filed for a binding arbitration endorsement on homeowner policies one year ago, many in the industry expected a wave of other insurers to follow suit as claims litigation costs continued to rise in Florida.

So far, though, that hasn’t happened. An official with Citizens Property Insurance Corp., the largest carrier in the state, said last week that the carrier has no plans to file for a similar endorsement that would offer premium discounts if policyholders agree to arbitrate rather than litigate claims disputes. And no other major Florida insurers appear to have asked the Florida Office of Insurance Regulation to approve arbitration clauses.

Florida Senate Bill 2A, adopted in December, may have taken away much of the perceived need for alternative dispute resolutions when it repealed one-way attorney fees and assignment-of-benefits agreements, the big drivers of claims litigation in the state.

But attorneys on both sides of the aisle said this week that more arbitration clauses are coming – if not this year, then next or in 2025. If the trend materializes, it will significantly change the way claims disputes are examined resolved and will raise new issues for policyholders, lawyers, expert witnesses, judges and the arbitrators themselves.

“I expect to see more and more insurance carriers going to binding arbitration,” said John Riordan, of West Palm Beach, an insurance defense attorney with the Kelley Kronenberg law firm. He spoke Tuesday at the Windstorm Insurance Network conference in Orlando. “Carriers like it.”

South Florida Plaintiffs’ attorney Dan Rheaume agreed but argued that the outside-the-courtroom system will favor insurance companies. Arbitration will not allow insureds to appeal a decision or to even complain about it, thanks to confidentiality clauses that will likely be built in to policy wording.

“Arbitration has had a very low success rate for plaintiffs,” he said.

An American Association of Justice report in 2019 found that only about 6% of plaintiffs walked away from arbitration with a monetary award. In 2022, the Association noted that that the win rate in arbitration against banks and financial services firms was just 1.8%.

The reports examined forced arbitration, often required by large retail corporations, cell-phone companies, banks and some employers before consumers can buy their products or work at the company. The American Integrity endorsement is voluntary.

Insurance corporations may likely be better prepared than the average homeowner or small-business person, critics have said. A contractor facing arbitration over a business interruption claim denial, for example, may not have a certified public accountant ready to testify in arbitration about precise business losses, one attorney said. A distraught owner may play well with a jury, but an arbitrator may want to see actual loss calculations.

And insureds may give little thought to the consequences of arbitration once they’re offered a discount on premiums, especially at a time that consumers are seeing soaring premiums in Florida, Rheaume said.

Nonbinding arbitration has long been utilized in Florida. But some lawyers have called it a waste of time since unfavorable rulings are often taken to court, anyway. Riordan expects nonbinding reviews to be phased out in coming years. But the experience has given participants an idea of what to expect if more insurers move toward binding arbitration.

The outcome may also depend largely on who the arbitrator is, Rheaume and Riordan agreed. Many hired arbitrators may not know insurance law, which can hurt both sides. Some may allow expert witnesses while others may not. Florida law requires only that the umpires be licensed attorneys with at least two years’ experience.

“You have to get the right arbitrator,” Riordan said.

A better system might be to require a cadre of three arbitrators to decide claims disputes, said one attorney in attendance at the conference session.

The American Integrity endorsement, approved by OIR in February 2022, is considered to be well-written and something of a model for other carriers to follow, lawyers have said. Tampa-based American Integrity held almost 3% of the Florida homeowners insurance market in 2021 and its aggressive market actions have been closely followed by other carriers.

One question that remains to be answered is whether bad-faith claims against insurers can be covered by arbitration. Riordan said that historically, arbitration clauses do not include non-contractual issues. But Rheaume said that doesn’t mean some insurers in the near future won’t attempt to dictate that bad-faith issues must be decided outside of courts.

“It’s going to take a lot of litigation to settle all of this,” Rheaume said. “There’s going to be a lot of growing pains.”

Bad-faith claims have been an expensive thorn in the side of insurers for years, and many have said that Florida’s law, until recently, made it too easy for plaintiffs’ lawyers to file bad-faith suits, even when claims have been paid. The Legislature addressed that in December, raising the bar and requiring that breach of contract be shown before bad-faith litigation can be initiated.

Still, if those types of claims are not addressed in arbitration clauses, it’s possible that claimants’ attorneys could lose a case in arbitration then file a bad-faith lawsuit in circuit court. “Well, they can try to do that,” Riordan said.

He noted that his firm already has seen some of the first lawsuits from policyholders over American Integrity’s arbitration clauses, suggesting that the policyholder did not read or understand the policy endorsement. It could be two years before those cases are resolved.

Courts through the years have generally found that arbitration in business contracts is acceptable. Only in a case of interstate commerce has the U.S. Supreme Court found that forced arbitration was not appropriate, according to the American Bar Association Journal.

Arbitration clauses will undoubtedly help Florida insurers avoid massive jury verdicts, years of expensive appeals and nettlesome class-action lawsuits. The American Integrity model requires each side to pay its own legal fees and costs, including expert witness fees, which can be considerable and a deterrent for claimants.

That model also requires the insurance carrier to pay for the arbitrator. Of course, that raises questions of bias. How impartial will an umpire be if he or she is paid by the insurer and wants to continue hearing insurance cases, asked one attorney at the Windstorm conference session.

Other questions have cropped up: Which rules of civil procedure will be followed in arbitration proceedings? American Integrity stipulates that the Florida Rules of Civil Procedure and Florida’s Revised Arbitration Code should be adhered to. But other insurers, based in other states, could require that arbitration proceedings follow, say, New York rules or be heard in other states – a disadvantage for Florida policyholders, Rheaume and others have said.

“American Integrity’s endorsement is pretty good. It has very few ambiguities,” said Rheaume. “But other carriers, they may not go in a similar direction.”