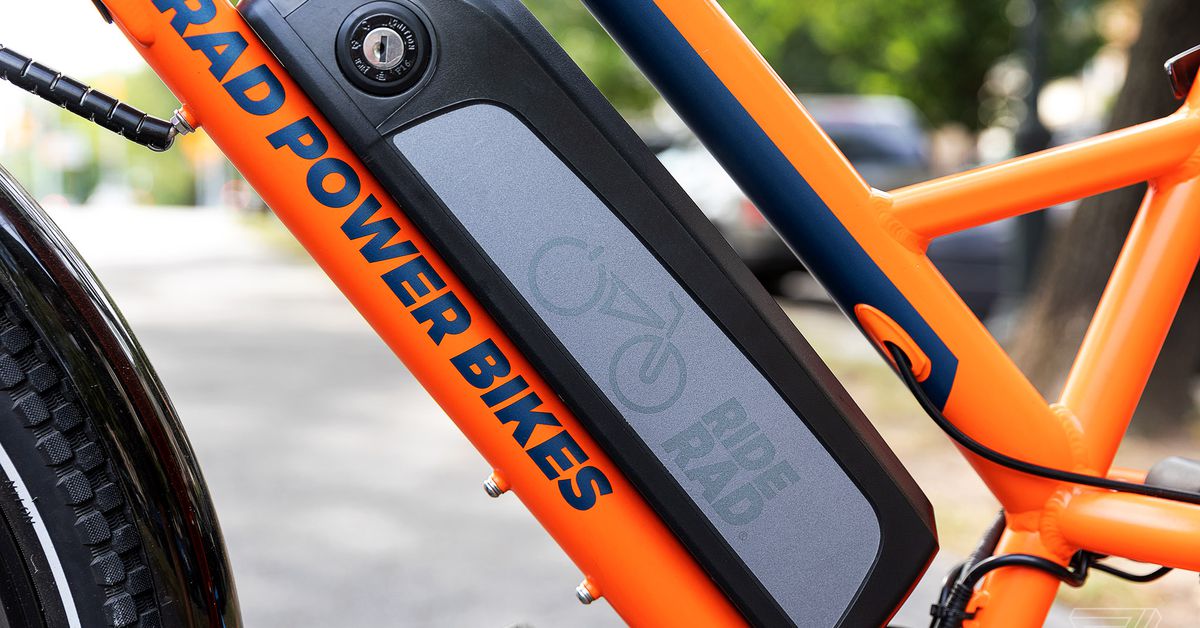 Rad Power Bikes’ new CEO, Phil Molyneux, said the company has “made mistakes” surrounding safety and reliability but vows to do better in the future.

In a letter to customers, Molyneux said the e-bike company will have “a laser focus on safety and reliability” going forward in order to ensure its bikes are the best on the market. The letter appears to be a response to a recent recall of over 30,000 electric cargo bikes for misaligned tires, as well as several lawsuits related to the safety of its products.

“Since its inception, Rad Power Bikes has set both the pace and the standard for the ebike revolution. This road hasn’t always been easy and we’ve faced numerous challenges,” Molyneux writes. “As a young company, we recognize that we have made mistakes. Now we are dedicated to learning from them.”

Molyneux, a former Sony and Dyson executive, was Rad Power Bikes’ chief operating officer when Mike Radenbaugh, the founder and CEO, tapped him as his replacement. (Radenbaugh remains the chair of the board and a special advisor.)

It’s unarguably been a rough year for the company

It’s unarguably been a rough year for the company, which is the top seller of affordable e-bikes in the US. Coming down off the high of a boom in bike sales as a result of the covid pandemic, Rad Power seemed poised to grow its market share. But instead, it found itself embroiled in one crisis after another.

Of the lawsuits filed, one involved an 11-year-old girl who was killed after falling off the back rack of a RadRunner utility bike. (Rad settled the suit.) Insurance provider State Farm is also suing the company on behalf of a client for property damage after his Rad Power e-bike caught fire.

In an email under the subject “A New Era of Innovation, Sustainability and Safety,” Molyneux said the company will redouble its safety and quality assurance efforts in order to ensure each of its bikes is as safe and reliable as it can be.

“From the design phase, through component validation methods, to the ever-improving quality assurance activities within our factories, we are doubling down to ensure safer, more enjoyable rides,” he writes.

“We are doubling down to ensure safer, more enjoyable rides”

He also vowed to improve customer service and support through the introduction of a new online chat function and more self-service resources. As a direct-to-consumer brand, Rad Power Bikes lacks the vast network of dealers and repair technicians that legacy bike manufacturers often rely on.

But last year, the company laid off around 14 percent of its staff, including everyone from the mobile service division, which then shut down. Rad Power Bikes has opened its own brick-and-mortar retail and repair shops in a handful of cities and has said it aims to open more.

Molyneux doesn’t get into the specific “mistakes” in his letter, but he said he is determined to get the company back on the right track. “The culmination of these efforts represents the ‘New Rad,’” he writes, “one that combines the forward-thinking innovation of our early years with the knowledge and resources to make us more customer-focused than ever before.”