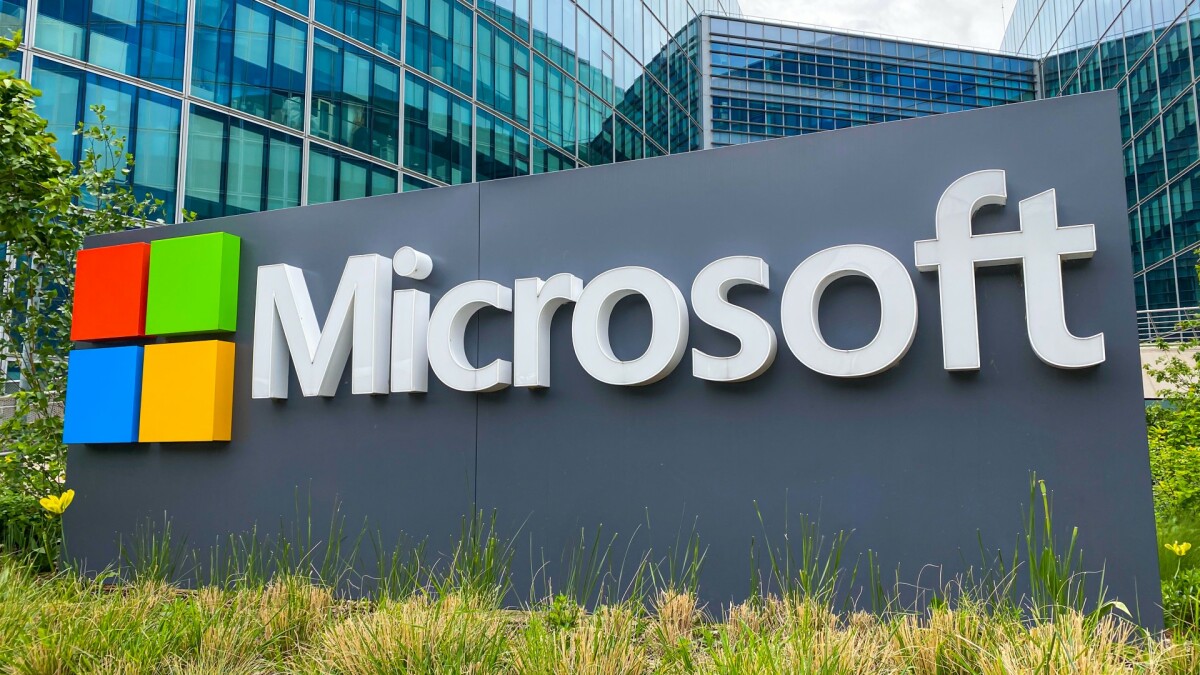 
Numerous Microsoft services are experiencing problems early on Wednesday, with thousands of people complaining about the issues on social media.

Is anything working over at Microsoft right now?
Credit: Downdetector.com

User reports range from intermittent outages to entire systems being completely unavailable. “The whole xbox live system is down,” said one user(Opens in a new window). “Not even the the service status page is working atm.”

In a subsequent tweet, the account wrote(Opens in a new window) Microsoft has” identified a potential networking issue and are reviewing telemetry to determine the next troubleshooting steps.” And just minutes ago at writing time, Microsoft 365 Status’ account said(Opens in a new window) it has “rolled back a network change” that may be the culprit behind the outage.

Downdetector’s graphs indicate that things are getting better over at Microsoft, though some users are still complaining about the outage.

It’s worth mentioning that Microsoft announced a company-wide round of layoffs, in which it plans to fire 10,000 employees. The layoffs have begun last week and will continue throughout March.