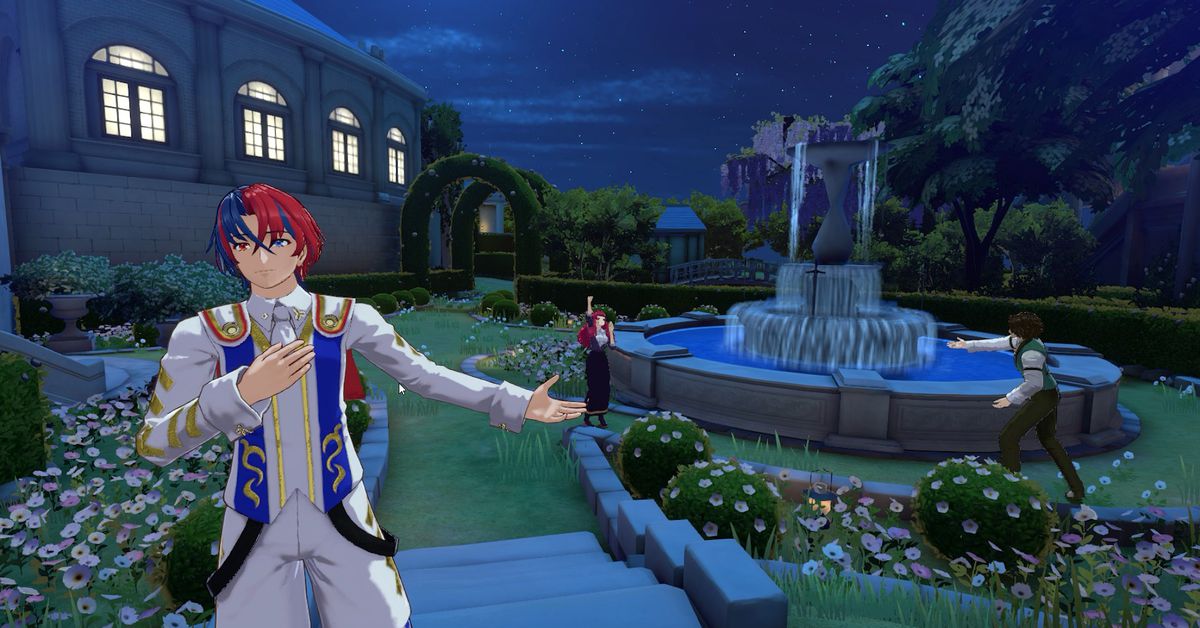 
Support is a big part of the Fire Emblem series, and Fire Emblem Engage is no different. When your allies stand beside each other in battle, they’ll provide each other a boost to their stats. Support originally goes from rank C to rank A, with C being the lowest and A being the highest.

However, you can increase your support one step higher to the vaunted “S-rank,” and potentially romance a partner. Continue reading to find out how you can reach “S-rank” and who you can romance.

How do you get the Pact Ring in Fire Emblem Engage

After “Chapter 23: The Four Hounds” in Fire Emblem Engage, you’ll unlock the Paralogue: The Connector. You’ll have to recover a supposed Emblem ring from some corrupted enemies, but once you recover it, you find out it’s the Pact Ring, a ring holding the power of your mother, Lumera. It’s a ring that only Divine Dragons can give to someone they truly trust, and it’s the ring used to increase the support between you and an ally from A-rank to “S-rank.”

To retrieve your Pact Ring, make your way to your room at the Somniel, and interact with the Memento Drawer. You may only give the Pact Ring to one person, and they must have a support rank of A.

What are the benefits of reaching S rank support in Fire Emblem Engage?

The main reward is a new cutscene that addresses the special relationship between Alear and their partner. The higher rank will give Alear and their new partner a bigger boost when standing next to each other in battle. Also, your partner will have a ring icon next to their name in the support menu, and an additional page in the Ally notebook detailing your relationship.

Who can you romance in Fire Emblem Engage?

In Fire Emblem Engage, you’re not limited to who you can choose as your S-rank support. Regardless of the character you chose at the beginning of the game, you’re able to choose any ally as the one whom you truly trust because you’re not locked to any particular sexuality. However, be aware that not every relationship is a romantic one: Some of the character options will lead to a platonic relationship.

According to hitc.com, here is a list of all of the relationships and their statuses in Fire Emblem Engage: