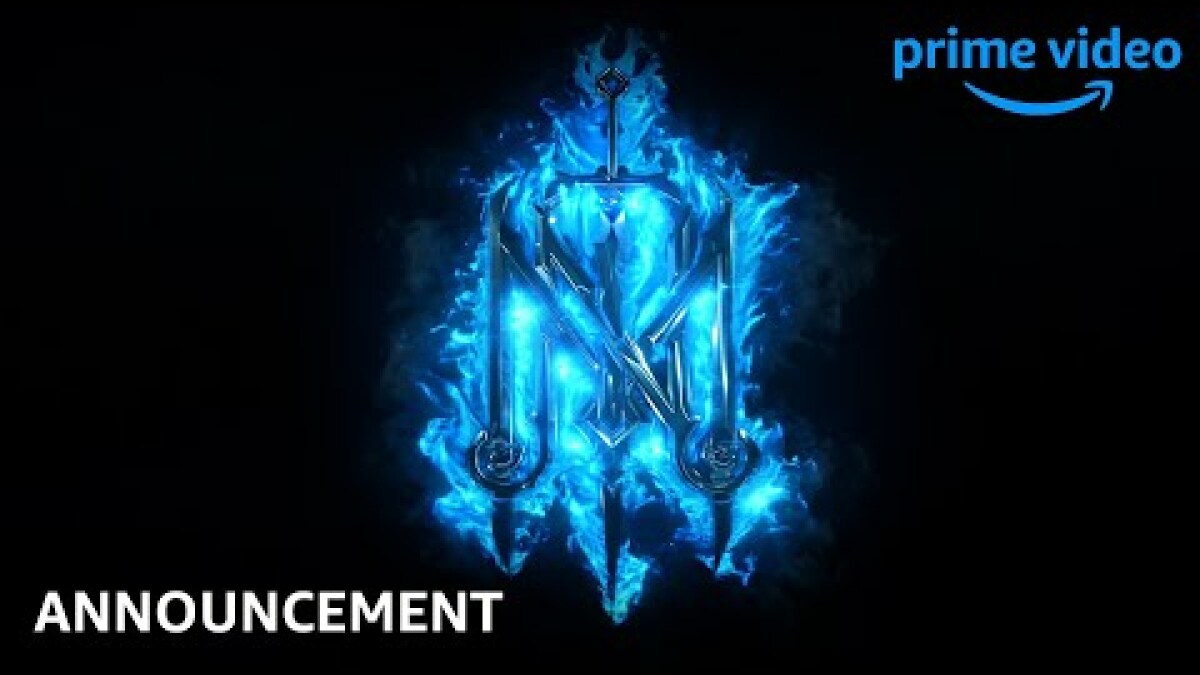 
Can’t get enough Critical Role after watching The Legend of Vox Machina? Then today is your lucky day. Critical Role announced that it will be teaming up with Amazon Studios for Mighty Nein, a new animated television series based on Critical Role’s second live-streamed tabletop role-playing campaign.

Mighty Nein is part of a larger, multiyear exclusive television and first-look film deal between Amazon Studios and Critical Role, so we can expect even more stories from the world of Critical Role in our future. This first series under the new deal will follow a gang of criminals and outsiders who are the only ones capable of saving the world from chaos when a powerful relic falls into the wrong hands. While there is no release date for Mighty Nein yet, the show will head into production soon.