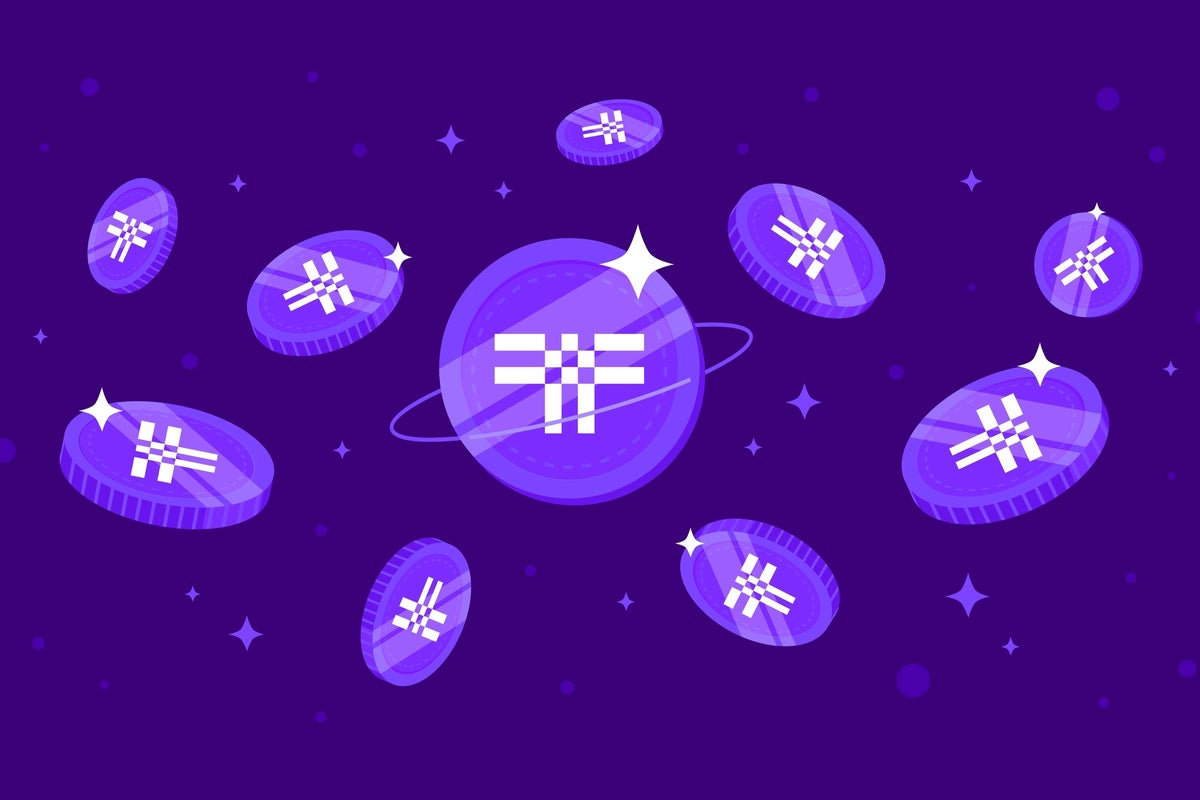 Threshold (CRYPTO: T) is up over 94%, hours after Coinbase COIN said it is adding it to its listing roadmap.

What Happened: Threshold is a small-cap altcoin project built on Ethereum ETH/USD.

Coinbase announced its roadmap for the listing of T coin, a signal that Threshold may soon join the Coinbase global exchange. The move is intended to increase transparency and reduce the possibility of insiders gaining an unfair advantage by front-running the listing announcement.

The Threshold team says it is creating a suite of cryptographic services to take blockchain user sovereignty to the next level. Their first project is tBTC: a decentralized bridge that allows Bitcoin BTC/USD holders to transfer their BTC onto the Ethereum network and use it as an Ethereum-pegged asset.

A year later, Peloton’s starting to show signs of recovery