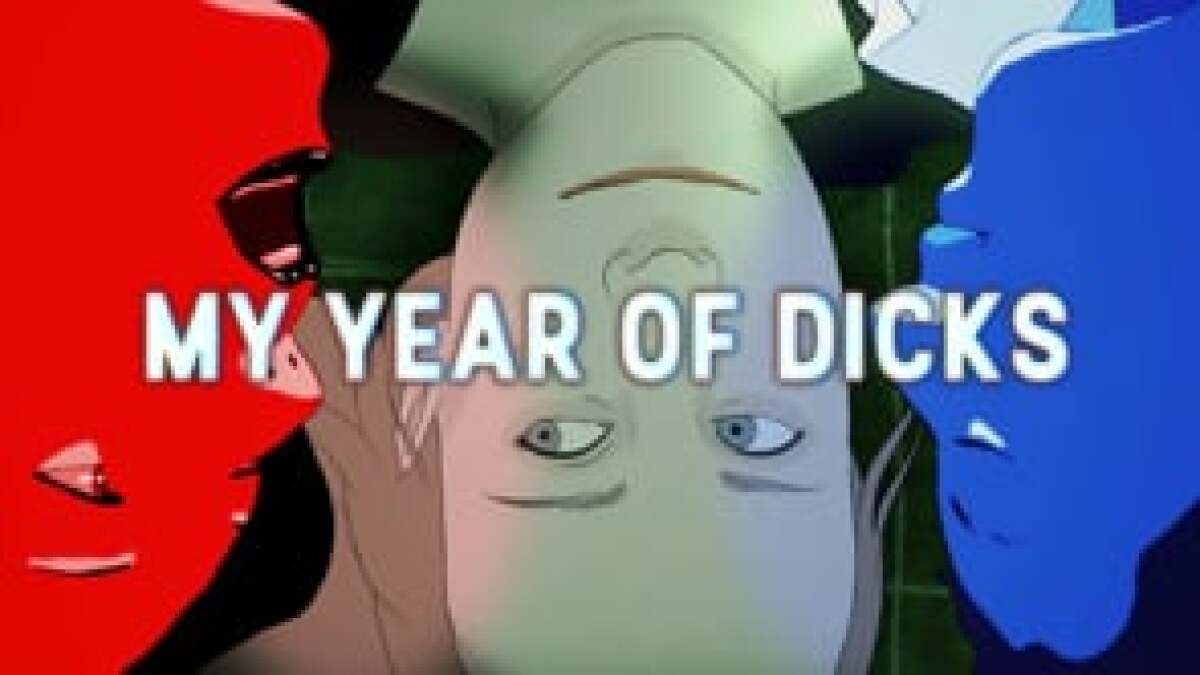 
While announcing this year’s Oscar nominations, Academy Award winner Riz Ahmed had to stifle a giggle at one nominee’s name: “My Year of Dicks,” which is nominated in the Best Animated Short Film category.

The delightfully titled short, directed by Sara Gunnarsdóttier, is based on Pamela Ribon’s memoir, Notes to Boys: And Other Things I Shouldn’t Share in Public.

Over five chapters, “My Year of Dicks” recounts 15-year-old Pam’s quest to lose her virginity in the early ’90s. Each chapter features art by a different animator(Opens in a new window) and draws on a different element of Pam’s imagination, turning her affection for boys into animated flights of fancy. She fantasizes about edgy vampire skateboarders and brooding arthouse heroes. A day at the fair becomes an anime adventure, while a fallout with a friend devolves into a true horror film.

“My Year of Dicks” deftly navigates adolescent awkwardness, from mortifying sex talks to house parties gone wrong. Gunnarsdóttir and Ribon have created a film that is sweetly honest and hilariously cringeworthy in equal measure. Basically, it’s puberty in a nutshell. If you thought the title was good, wait until you watch the whole thing.

“My Year of Dicks” is available for free on Vimeo. (Opens in a new window)