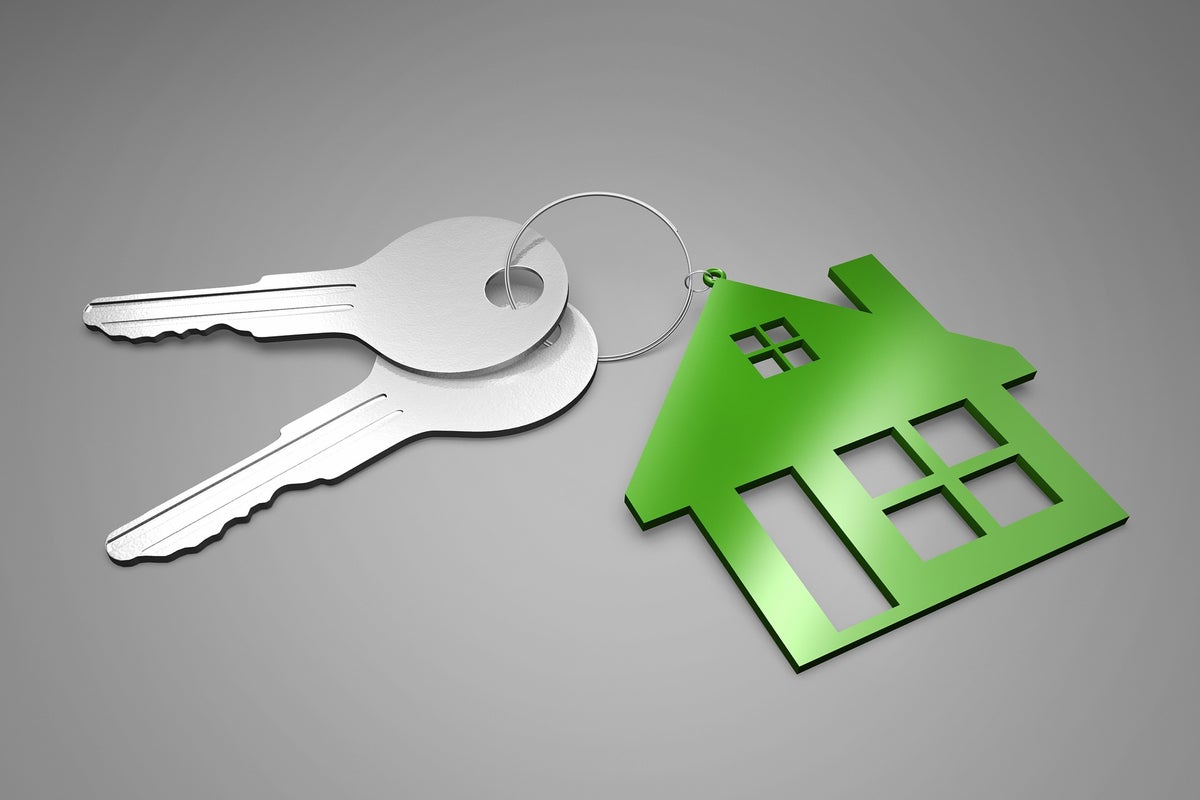 A townhome in Washington D.C. owned by Sam Bankman-Fried, the co-founder of crypto exchange FTX, has been put on the market for $3.28 million.

What Happened: This property was part of a larger collection of nearly $700 million in assets, which included cash and shares of Robinhood Markets Inc HOOD, that were seized by the federal government from Bankman-Fried, according to court filings.

This came a month after he was released on a $250 million bond secured mainly by the equity in his parents’ home in Palo Alto, California, where he is under house arrest.

The 4,100-square-foot townhome was purchased by a non-profit organization, Guarding Against Pandemics, founded by his brother Gabe Bankman-Fried, last April for the same price it is now listed.

The four-story Victorian brownstone has 10-foot ceilings, an elevator and a recently updated chef’s kitchen with a walk-in pantry.

The dining room has built-in shelving and display cabinets, as well as a custom temperature-controlled wine refrigerator.

The primary bedroom on the main floor has double walk-in closets, a personal washer and dryer, and a gas fireplace.

“This home is your golden goose for a treasure they say money can’t buy: more time, thanks to the low-travel commute to concentrations of employment,” said the listing.

Read Next: Bitcoin’s Key Resistance Level At $25,000: Will It Be A Tough Nut To Crack — Or A New Cycle Trigger?