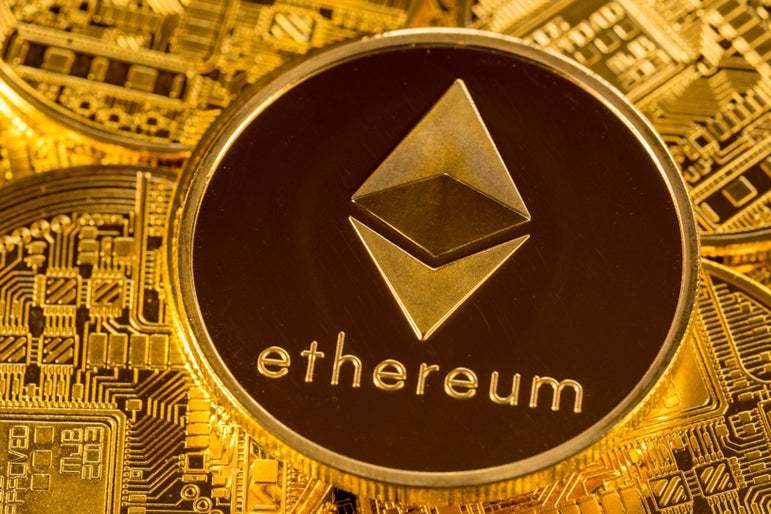 A mysterious whale wallet that was active during the ICO period transferred large amounts of Ethereum ETH/USD.

What Happened: The wallet, which had been dormant for six years, suddenly moved almost 50,000 Ethereum worth approximately $80 million to staking.

On-chain data shows that the wallet then received 120,000 ETH at Genesis from three wallets. Soon, the whale made an even bigger splash, moving $53 million worth of funds received from Genesis to a new wallet address.