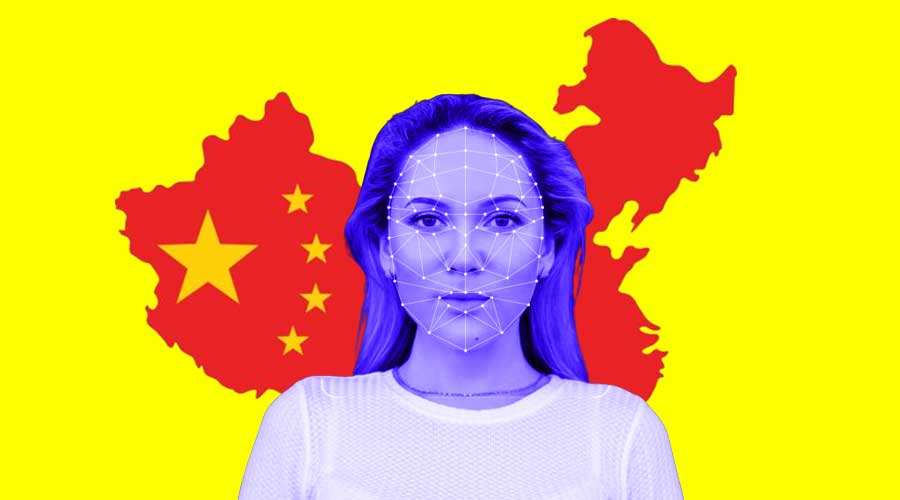 China’s New Rule to Regulate Deepfake- New rules went into effect in China on Tuesday to regulate the use of deepfakes, the progressively realistic digital video manipulations that have sparked disinformation fears across the world. With sometimes unsettling realism, deepfake technology enables users to swap out a person’s face in a video or insert someone else’s voice.

The artificial intelligence-based method is widely used on social media, where entertaining and frequently strange creations with famous faces swapped in are abundant but now China moves to regulate deepfake. The Chinese internet administration said last month that the technology can “also be utilized by dishonest persons to broadcast illicit information…defame and sully the reputation of others, and steal identities in order to conduct fraud.” If deepfakes are not controlled, they pose a “threat to national security and societal stability,” according to the report. Businesses that provide deepfake services are now required by the new legislation to collect the genuine identities of their customers. In order to prevent “any confusion” on the side of the audience, they also demand that deepfake content be properly labeled. China has moved quickly to restrict technologies that could undermine its communist party’s control or pose a threat to the country’s stability.

As Beijing attempts to exert control over the industry, a number of domestic tech firms have been required to hand over information about their algorithms to regulators. Additionally, in August 2021, government officials took action against the nation’s thriving gaming industry by halting the approval of new games and imposing a time limit on how long kids could play video games. And in one of the most visible examples of China’s tech sector crackdown, regulators pulled the plug on what would have been the world’s biggest-ever IPO — that of fintech giant Ant Group — in 2020 just days after its founder Jack Ma criticized local regulators.