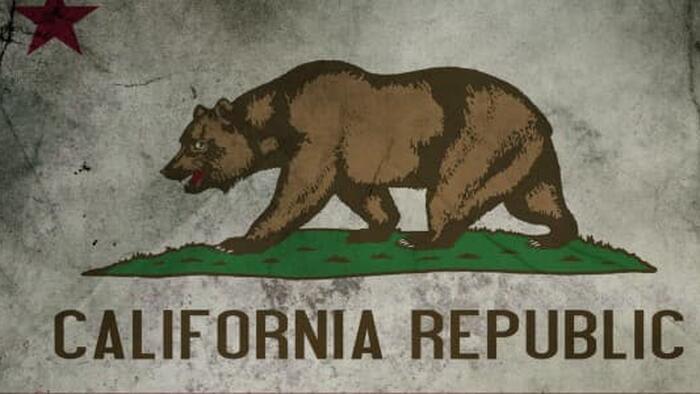 
By Julianne Geiger of OilPrice.com,

As California goes, so goes the nation, or so they say. If that rings true, the nation is set for a reversal of some of its strictest renewable energy plans, after the Huntington Beach City Council voted to dump its plan for 100% renewable energy…

Huntington Beach, California, is changing the plan it had in place with the Orange County Power Authority (OCPA) – a nonprofit offering clean energy.

But its recent history in a rather unfavorable media limelight has given the city council pause.

And Huntington Beach wasn’t the first municipality to pull out – Orange County bailed on the green power authority, citing transparency concerns and a series of ugly audits, and allegations that the authority failed to inform the public that their electricity bills were increasing. Orange County was set to begin receiving green power from the authority by the end of this year. The cost of having the county pull out is estimated to be around $65 million.

For Huntington Beach, there were three plans before it when considering a change in plan:

They opted for the Basic Choice plan in a vote of 4-3.

The city council’s change of plan drew criticism from some, while the council argued that the money saved from the pull-out could be better used on other projects, such as enforcing laws around homelessness.

“With C2C, we’re helping all kinds of communities — from small rural communities to sprawling urban areas — access the tools and scientific and technological expertise they need to bring their energy systems into the 21st Century” said U.S. Secretary of Energy Jennifer M. Granholm in a statement earlier this week. “This exciting program will help communities make informed decisions about their own energy needs and ensure reliable and affordable clean energy is available to Americans everywhere.”