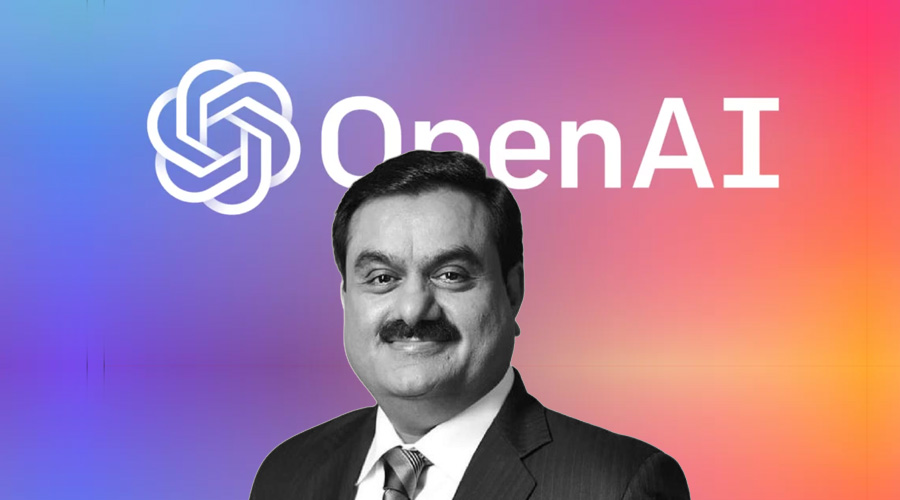 Gautham Adani is addicted to AI Chabot. As the fourth richest person in the world according to the Bloomberg Billionaires Index, Gautam Adani has admitted to being addicted to AI Chabot ChatGPT. The ChatGPT is a new artificial intelligence tool developed by OpenAI that can interact in the form of a conversational dialogue and provide responses that appear surprisingly human.

The 60-year-old India tycoon said in a LinkedIn post last week that the release of ChatGPT was a “transformational moment in the democratization of AI given its astounding capabilities as well as comical failures.”

Billionaire Gautham Adani also went on to say that generative artificial intelligence (AI) will have massive ramifications and that nearly five decades ago, the US led the world in chip design and large-scale production. It also resulted in the rise of many partner countries and tech behemoths such as Intel, Qualcomm, and TSMC, among others, he said.

He also stated that it paved the way for precision and guided weapons to be used in modern warfare, with more chips mounted than ever before.

“Generative AI has the same potential and dangers as traditional AI, and the race has already begun, with China outnumbering the US in the number of most-cited scientific papers on AI,” Adani said.

According to the 60-year-old business magnate, Chinese researchers will publish twice as many academic papers on AI in 2021 as their American counterparts. “This is a race that will quickly become as complex and entangled as the ongoing silicon chip war,” Adani Group’s chairman and founder added.

ChatGPT is quickly gaining popularity due to its advanced technology and straightforward design.

Similarly, Microsoft announced on Monday the third phase of its long-term partnership with OpenAI, a multiyear, multibillion-dollar investment to accelerate AI breakthroughs and ensure these benefits are widely shared.