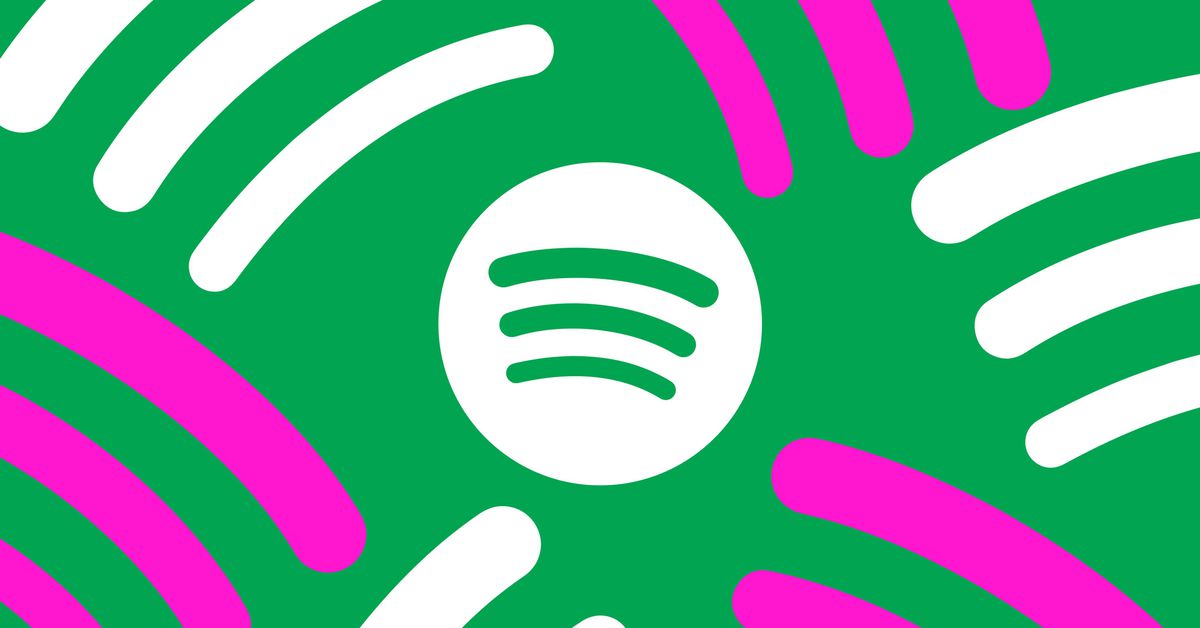 
Spotify will lay off 6 percent of its workforce globally, the company’s CEO Daniel Ek announced in an all-staff memo today. Spotify had just over 9,800 full time employees as of its last earnings report, meaning today’s layoffs affect a little under 600 staff. Dawn Ostroff, head of content and ads who has been instrumental in growing Spotify’s podcasting business, is also leaving the company.

Ek announced the layoffs as part of an organizational restructure, which is aimed at increasing efficiency, reducing costs, and speeding up decision-making. “As part of this effort, and to bring our costs more in line, we’ve made the difficult but necessary decision to reduce our number of employees,” he writes.

Affected employees will be informed “over the next several hours” and will receive an average of five month severance, during which time the company will continue to cover their healthcare costs.

“In hindsight, I was too ambitious in investing ahead of our revenue growth”

“Like many other leaders, I hoped to sustain the strong tailwinds from the pandemic and believed that our broad global business and lower risk to the impact of a slowdown in ads would insulate us,” Ek writes. “In hindsight, I was too ambitious in investing ahead of our revenue growth.”

“I take full accountability for the moves that got us here today,” the CEO said.

One of the highest profile departures is content and ad business chief Dawn Ostroff, who Ek credits with increasing Spotify’s podcast content by “40x.” Responsibility for content, advertising, and licensing will now fall to Chief Business Officer Alex Norström.

Although Spotify is the world’s largest music streaming service, it has historically tended to focus on growth rather than turning a profit on a quarterly basis. In recent years it has invested heavily in podcasts and more recently audiobooks in an attempt to drive users onto its platform, and as of its last earnings release Spotify had 195 million premium subscribers and 456 million monthly active users.

In its last quarterly earnings, the company reported total revenue of €3 billion (around $3.3 billion, an increase of 21 percent year-over-year), with €2.7 billion (around $2.9 billion) coming from premium subscribers and ad-supported revenue coming it an €385 million (around $419 million). It posted an operating loss of €228 million for the quarter (around $248 million).