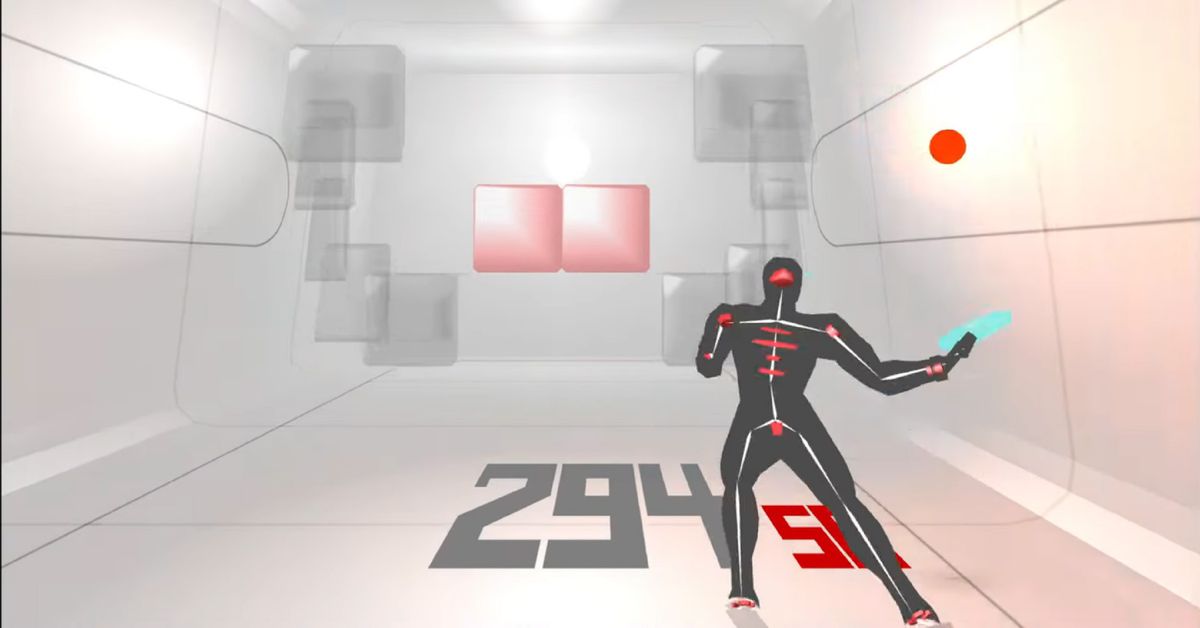 
In the year 2001, Sega released an unusual game called Cosmic Smash that merged the sport of racquetball with the brick-breaking gameplay of games like Breakout and Arkanoid. Cosmic Smash was released in arcades, on Sega’s Naomi platform, and on Dreamcast, but only in Japan. Now, it appears the third-person cyberpunk sports game, which arrived at the tail end of the Dreamcast’s life, is coming back.

On Monday, Sega’s social media accounts began teasing “cmashvrs” with the phrase “Eye c sth forming” — presumably reading “I see something forming.” The teaser leads to an official website, with little in the way of detail, with the exception of a countdown timer and a playable Breakout-style minigame. That gameplay, and the gray, black, and orange color scheme sure seems to point to a Cosmic Smash revival that will seemingly be announced in mid-February (the countdown timer will end on Feb. 13).

Also intriguing is how quickly musician Ken Ishii retweeted Sega’s teaser. The Japanese DJ has appeared on the soundtrack for Sega’s Rez and Q Entertainment’s Lumines 2, and the music that plays on the Cosmic Smash teaser website sounds similar to Ishii’s style.

What’s unclear is whether the “vrs” in “cmashvrs” stands for versus, VR, or both. (Or something else.) Cosmic Smash was a single-player game, but could be reworked to be competitive. And with Sony’s PlayStation VR 2 launching in February, just a week or so after Sega’s expected announced of a new Cosmic Smash, the timing for a virtual reality take on the Dreamcast cult classic sounds like a perfect coincidence.