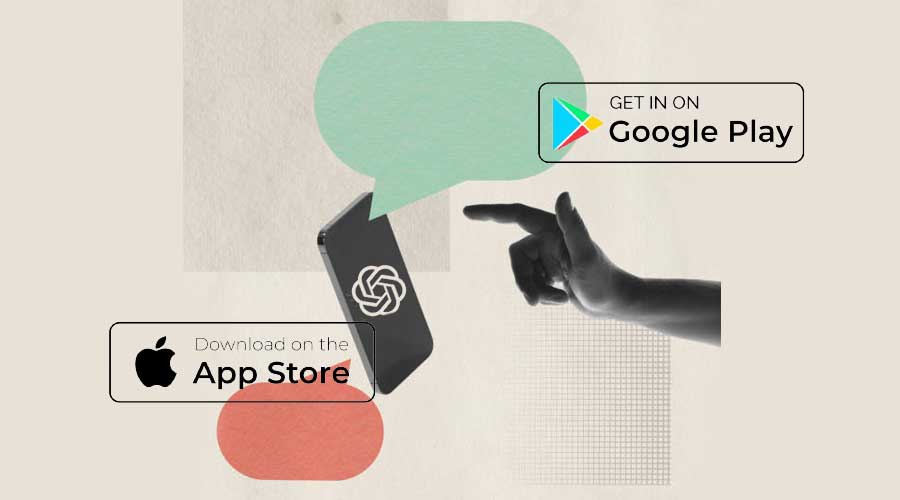 Phony ChatGPT in App store/Play store, the app appears to have no features, fraudsters misused it to steal money from users

The topic of the day in the tech world these days is ChatGPT. For those who are not aware, it is an OpenAI chatbot with AI capabilities that can answer practically any question. As it is now the most advanced AI chatbot, many users and developers are drawn to it. It’s an excellent tool, without a doubt, nonetheless only if used wisely. Some developers are attempting to capitalize on the most popular tech trend right now. When creative technologies hit the market there will be many opponents who strive to mint money through fake versions of applications. Likewise, phony ChatGPT apps have inhabited the online store. Phony ChatGPT in App store/Play store is brimming with hundreds of apps that claim to deliver the well-liked new chatbot ChatGPT, some of which charge for the open source. However, the question arises, how to identify phony ChatGPT?

The program is provided without charge by OpenAI, the company that developed ChatGPT, and there isn’t an official ChatGPT application for that. Though ChatGPT is not officially been released, the business has disclosed plans to monetize the software. The only way to use ChatGPT is through an official browser at chat.openai.com, where users should first create a free profile to proceed. Users shouldn’t fall for this because ChatGPT has not got an official application. One of the fake ChatGPT applications with over 100,000 installations and a one-star review was called “ChatGPT,” however it appears to have been removed from the Play Store. It was surprising to see the OpenAI logo on the app. It is indeed crucial to keep in mind that anyone can use ChatGPT for free via the web, and OpenAI has not yet developed an official mobile phone app. Even though many applications utilize GPT-3, there is no formal ChatGPT API.

To prevent wasting money or, worse yet, allowing a random hacker access to a cell phone, there are many obvious indications that point to a phony ChatGPT application. Usually, the developer’s name would be displayed beneath the app descriptions. Users should utilize Google to confirm the app’s title and make sure the developer’s name is written appropriately. If you see a label that seems suspicious, perform a quick online search to determine whether it is authentic or not. Some applications will utilize the brand name as the developer. Also, take into consideration the blue diamond mark that Android provides for each creator. Additionally, proofread the app description for typos and bad grammar that indicates the application is fake.

Fraudsters may frequently attempt to convince users to download their phony app by providing enticing discounts or by making it appear as though they are receiving a good return on the money invested in the application. Similarly, to this, they might only charge a little fee for the application while offering a variety of features. Apps that advertise substantial savings on transactions should be ignored. Apps should only ever be obtained from credible sources. One can only be certain that an application is authentic if one download it directly from the business’s website or one of its social media profiles. On every website, there will be an obvious indication if the application is available in the app store/play store.

The post How to Identify Phony ChatGPT in the Flooded App Store/Play Store appeared first on Analytics Insight.