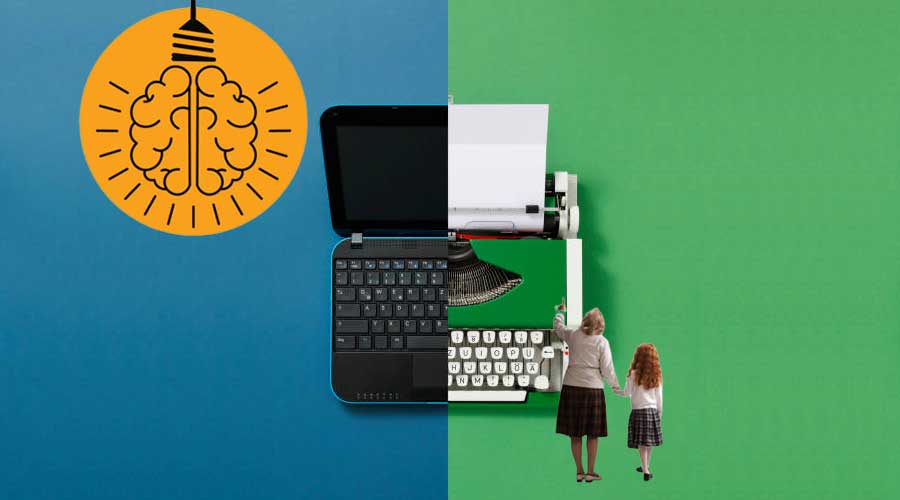 
While ChatGPT is still far from being a trustworthy source of information, students have already found a practical application for it: plagiarism in essays. The AI chatbot can write essays in a matter of seconds that would normally take a human writer hour to complete. A Princeton University student studying computer science, Edward Tian, obviously did not enjoy this and spent his New Year’s holidays developing an app that can assist in determining if a paragraph was written by a person or using ChatGPT. The GPTZero software, according to Tian, can “quickly and efficiently detect whether a writing is ChatGPT-Generated Essays or human-produced.”

Therefore, GPTZero is helping teachers deal with ChatGPT. Recently, ChatGPT usage in public schools in New York City was outlawed on account of “AI plagiarism.” Although it may be a step in the right direction, kids can still get around it by writing their essays at home, making this measure ineffective.  GPTZero, on the other hand, gives teachers the opportunity to distinguish between essays produced by AI and those produced by humans, which is a more intelligent approach. According to Tian, the software evaluates a text’s “perplexity” by gauging its randomization. Given that people are more unpredictable than machines, if it is human-generated, it performs better in that area. In contrast, texts created by bots often have little “perplexity,” which causes the bot to flag them as such. Tian posted a few videos comparing GPTZero’s analysis of a New Yorker piece with a LinkedIn post produced by ChatGPT in his tweets. The tool gave the article 114 points and accurately identified it as having been written by a human, whereas the LinkedIn post only received 40 points and was once more correctly identified as having been “AI generated” by the tool.

ChatGPT is OpenAI’s newly launched product that is known to answer complex questions conversationally. It’s a revolutionary technology because it’s trained to learn what humans mean when they ask a question. Many users are in awe of its capacity to deliver responses of human-quality, which gives rise to the idea that it might soon have the ability to revolutionize how people interact with computers and alter how information is retrieved.

Based on GPT-3.5, OpenAI created the big language model chatbot known as ChatGPT. It is remarkably capable of engaging in conversational conversations and responding in a way that occasionally seems surprisingly human. The task of foretelling the following word in a string of words is carried out by large language models. Reinforcement An extra training layer called Learning with Human Input (RLHF) makes use of human feedback to teach ChatGPT how to follow instructions and provide responses that are acceptable to people.

According to ChatZero’s founder, they will be spending the next few weeks strengthening the model and analysis as it is presently in beta. From its official website, gptzero.me, you can try it out.