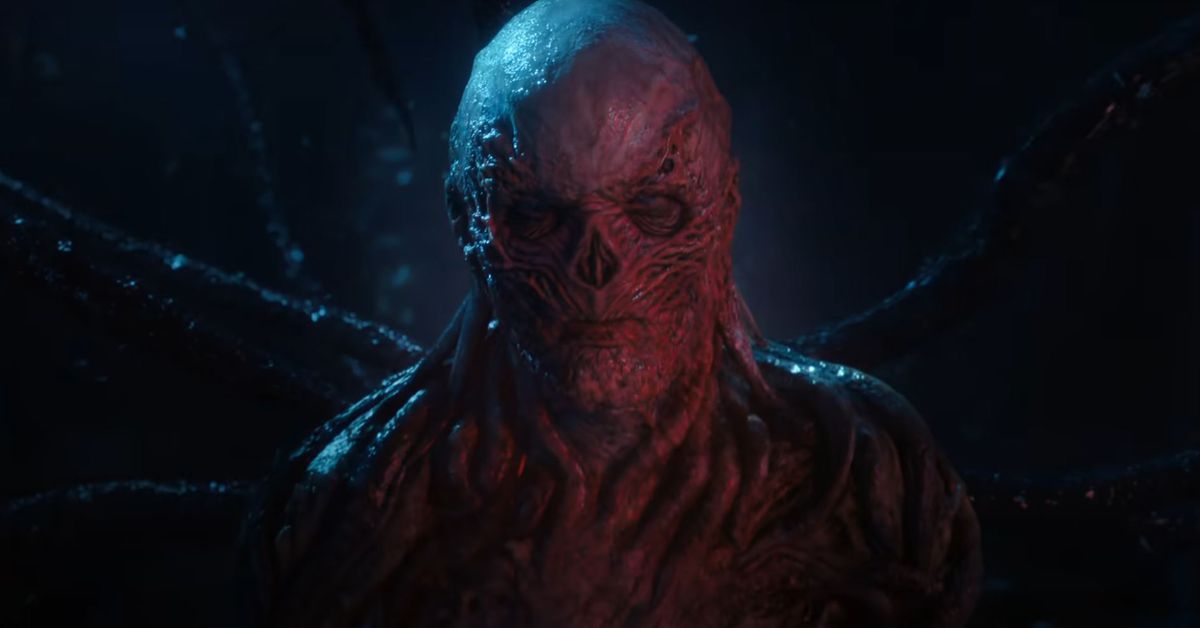 
Dungeons & Dragons: Honor Among Thieves’ latest trailer dropped on Monday, lifting the veil off the film’s big villain. And while fans of Stranger Things or Critical Role might think they have a leg up on this one, Chris Pine and company are not fighting a lich named Vecna.

In an interview published by IGN on Monday, co-directors John Francis Daley and Jonathan Goldstein revealed that the film will feature the leader of the Red Wizards of Thay, Szass Tam. Tam is also a lich — just like Vecna, the bad guy in Stranger Things and Critical Role’s Vox Machina storyline. But Tam has quite a different story, which shows up in a number of novels as well as Forgotten Realms: Spellbound, a 2nd edition campaign published in 1995.

In the lore of D&D, a lich is a wizard who, through the dark arts of magic, has transcended mortal life to become a powerful undead creature. According to the Forgotten Realms Wiki, Tam got the job done by killing off his mentor and using his life’s work as a springboard, and then joining up with a nefarious group of evil-aligned magic users known as the Red Wizards of Thay, a group that also features prominently in the D&D film. He’s also an old hand at raising armies — including armies of the undead — to try and take over areas of the material world.

Of course, please don’t get these particular red-robed wizards confused with D&D’s other red-robed wizards. Those ladies and gentlefolk known as the Order of the Red Robes come from the world of Krynn — and an entirely different setting known as Dragonlance.

Dungeons & Dragons: Honor Among Thieves is out in theaters starting March 31.