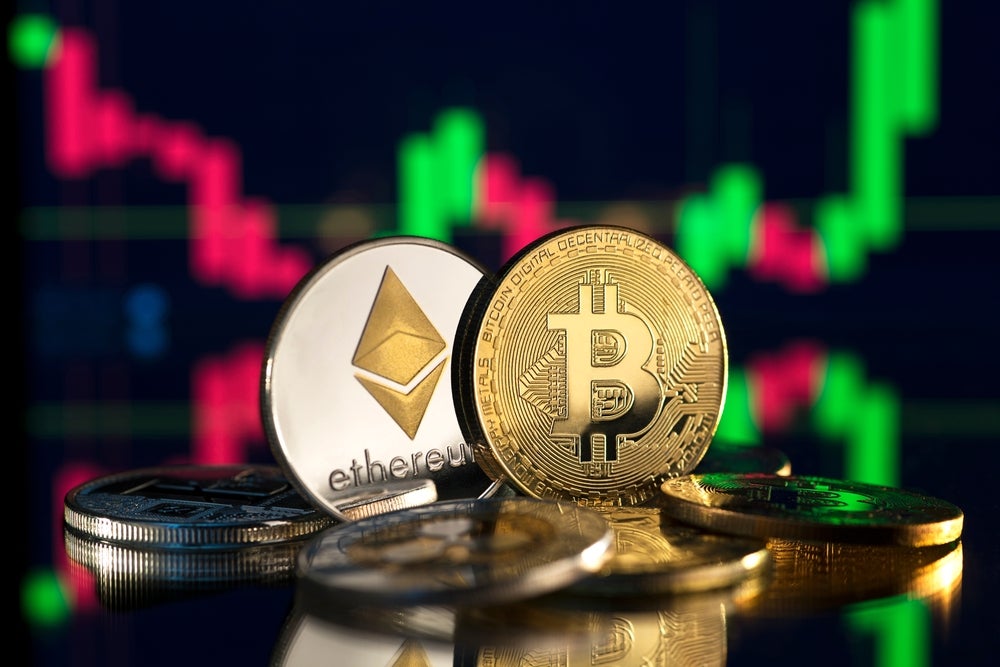 U.S. equities closed higher on Friday as investors digested mixed earnings reports from leading banks. The tech-heavy Nasdaq Composite soared 2.6%, while the S&P 500 and the Dow Jones Industrial Average (DJIA) gained 1.8% and 1.0%, respectively. Rising demand for tech shares and optimism among investors on the outlook for corporate profits drove the markets higher.

Crypto analyst Michaël van de Poppe said the total market capitalization has broken through the 200-Day EMA, a positive sign for crypto and a sign that the market may continue to rally up to $25,000 or may undergo a corrective pullback to $19,500.

Rekt Capital, a pseudonymous analyst, said that Bitcoin’s dominance has reached red resistance and appears to have slightly overextended it on the one-day chart. This has led to some altcoin breakouts, but Bitcoin dominance may be retesting red right now.

Crypto Kaleo, another pseudonymous analyst, anticipates that the upcoming breakout will resemble the one which occurred in March or April of 2019 following a long-term trend break. The chart he shared displays several days of low-range trading above the breakout level, followed by a jump to around $30,000.