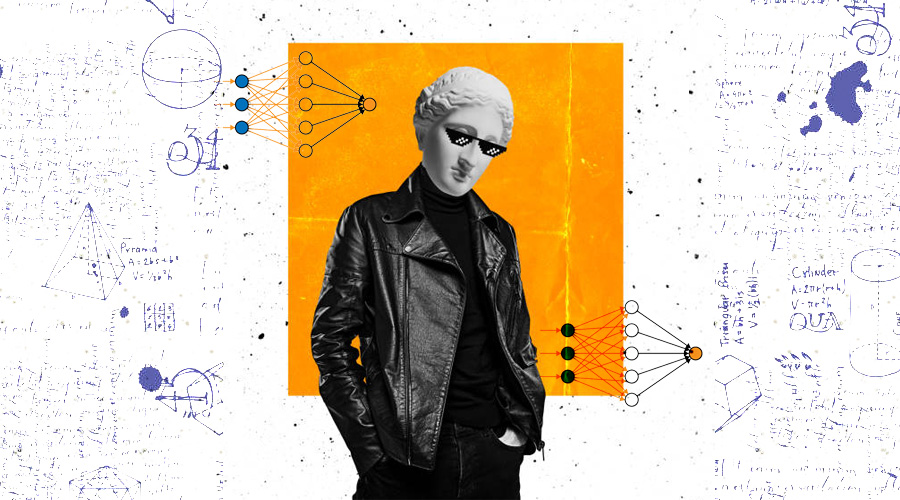 What Are Neural Networks?

Neural networks are also known as simulated neural networks which are a subset of machine learning that forms the foundation of deep learning algorithms. Their structure and names are inspired by the design of the human brain. Neural networks are designed to mimic how biological neurons communicate with one another.

Artificial neural networks are made up of node layers and each layer of them has an input layer, hidden layers, and an output layer. Each artificial neuron or node is linked with another and has its threshold and weight. If the output of an individual node exceeds the specified threshold value, then the is activated and begins to send data to the next layer network. or else, data is not passed to the next network layer.

Neural networks use training data to improve and learn their accuracy over time. However, as these learning algorithms are tuned for accuracy, they become powerful tools in artificial intelligence and computer science allowing us to classify and cluster data at high speeds. When compared to manual identification by human experts, speech recognition or image recognition tasks can take minutes rather than hours. Google’s search algorithm is well-known for neural networks.

Neurons, synapses, weights, biases, propagation functions, and a learning rule are all components of a typical neural network. Neurons will receive an input p j(t) from predecessor neurons with an activation a j(t), a threshold theta j, an activation function f, and an output function f out. Connections are made up of connections, weights, and biases that govern how neuron $i$ transfers output to neuron $j$.

Propagation computes the input, outputs the output, and adds the function of the preceding neurons to the weight. The learning of a neural network essentially refers to adjusting the free parameters, such as weights and biases. The learning rule changes the weights and thresholds of the network’s variables. There are three basic sequences of events in the learning process. Which includes:

As a result of this simulation, the free parameters of the neural network are altered.

Because of the changes in its free parameters, the neural network then responds to the environment in a new way.

There are seven types of neural networks

The first type of perceptron has three or more layers and employs a nonlinear activation function.