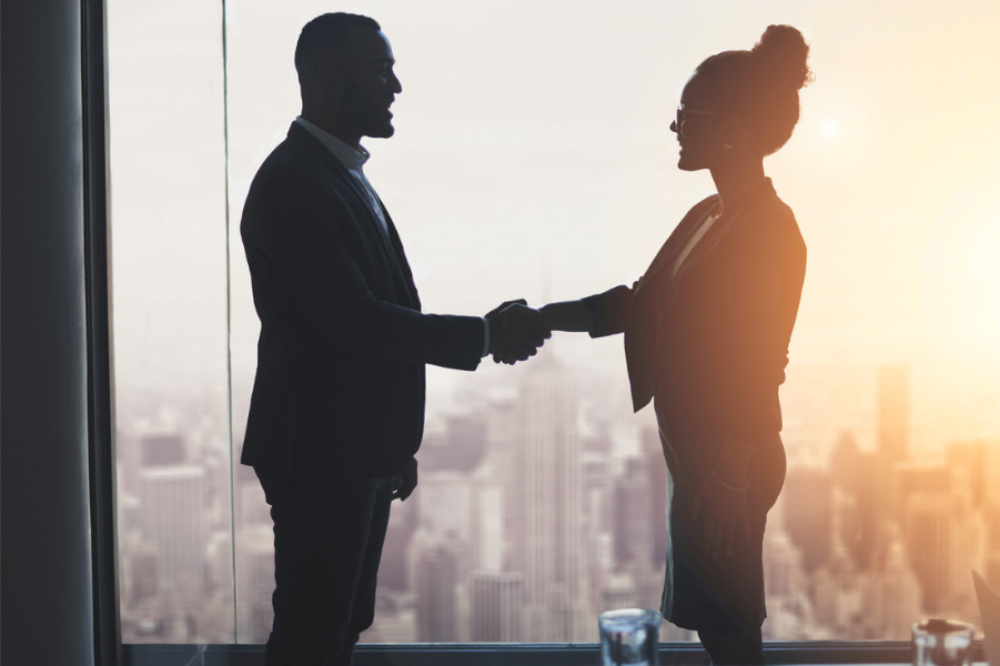 In his new role, Wright will leverage his industry connections to build out and launch a specialty contract surety segment for target programs falling under a $5 million single/$10 million aggregate range.

In his new role, Diggs will focus on risk selection that supports profitable expansion for the company.

Applied Surety was launched by Applied Underwriters in March of last year. In June, the company launched a sports and entertainment division.

Have something to say about this story? Sound off in the comments below.