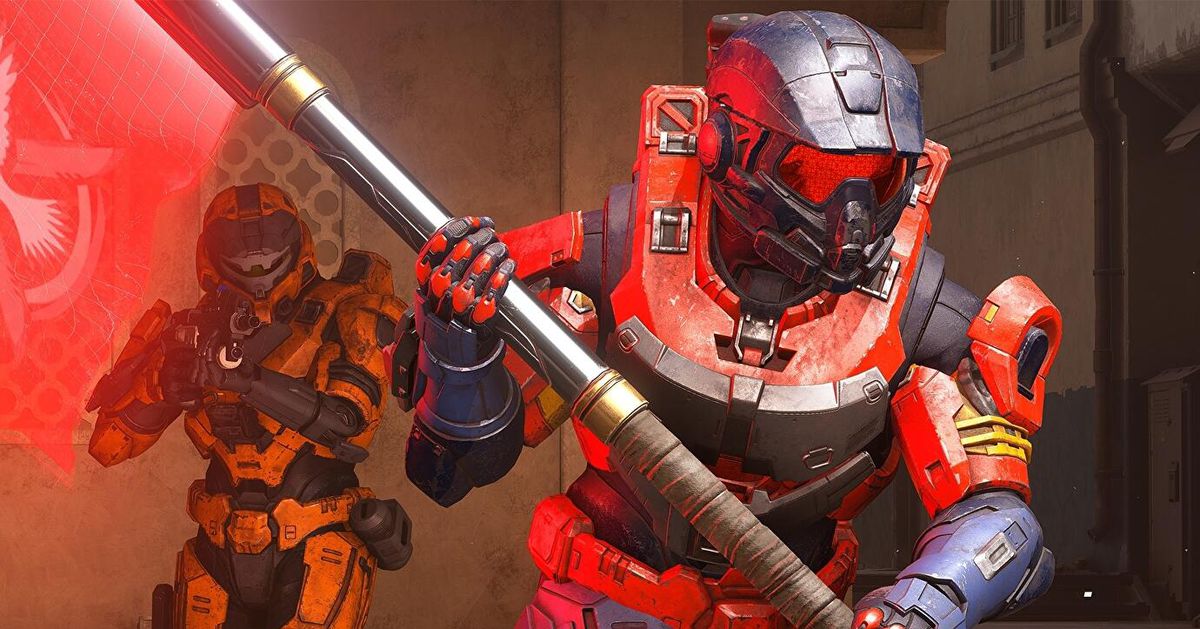 
343 Industries, the internal studio that Microsoft created to carry on the work of making Halo games after Bungie’s departure from the fold, has issued a statement reassuring fans that it will, in fact, continue to make Halo games.

The studio was forced into the move after a rumor claiming it would be shifting into overseeing outsourced development work gained traction online.

“Halo and Master Chief are here to stay,” reads the brief note from studio head Pierre Hintze. “343 Industries will continue to develop Halo now and in the future, including epic stories, multiplayer, and more of what makes Halo great.”

The rumor, first reported by French Halo leaker Bathrobe Spartan and picked up by GameSpot and others, stated that 343 was easing back on active development of Halo aside from Halo Infinite multiplayer, and that new games in the series would be outsourced to third-party studios under 343’s supervision, and using its Slipspace engine. Bathrobe Spartan emphasized that production of single-player content at the studio was not working out financially, or in terms of player retention, while multiplayer was faring better.

The report followed the news last week that 343 had been “hit hard” in the latest round of Microsoft layoffs, and that veteran Halo developer Joe Staten (who had had a focus on the campaign side of Halo Infinite) had left the studio. In the wake of the layoffs, ex-343 developers came forward to blame what they saw as “incompetent” management at the studio, leading to Infinite’s troubled development and botched launch.

Hintze’s statement is designed to reassure Halo fans — and, perhaps, 343 staff — that the studio remains central to the Halo franchise, and that Halo remains important to Microsoft (as the tech giant seeks to acquire Activision Blizzard and its rival shooter franchise, Call of Duty). But that the studio felt it necessary to make the statement speaks to 343’s weakened position after the layoffs — and it doesn’t necessarily contradict the report’s suggestion that Microsoft might be looking toward more collaboration with outside studios on future Halo games.