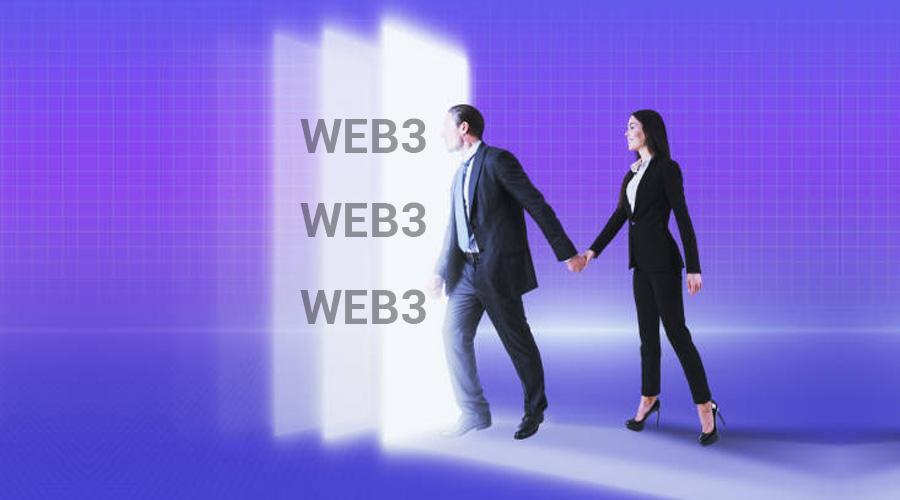 Web 3.0 is built on Artificial Intelligence, the semantic web, and omnipresent characteristics. The purpose of using Artificial Intelligence is to provide end-users with quicker, more relevant data. A website that employs AI should be able to sort through and provide the information that it believes a certain user would find useful. Because the results include websites that have been voted on by people, social bookmarking as a search engine can produce better results than Google. Humans, on the other hand, can control these outcomes. This article features the ten Web 3.0 core technologies to redefine third generation.

Blockchain technology is an advanced database mechanism that allows transparent information sharing within a business network. A blockchain database stores data in blocks that are linked together in a chain. A blockchain is a decentralized, distributed and public digital ledger that is used to record transactions across many computers so that the record cannot be altered retroactively without the alteration of all subsequent blocks and the consensus of the network.

The term “Semantic Web” refers to W3C’s vision of the Web of linked data. Semantic Web technologies enable people to create data stores on the Web, build vocabularies, and write rules for handling data. Linked data is empowered by technologies such as RDF, SPARQL, OWL, and SKOS.

Machine learning technologies and other major fields of artificial intelligence have exploded in popularity in recent years. These technologies are crammed inside our cellphones, which is how applications like Apple’s Siri function. You can talk to an intelligent agent and have them parse what you’re asking for thanks to Natural Language Processing (NLP).

The metaverse is a vision of what many in the computer industry believe is the next iteration of the internet: a single, shared, immersive, persistent, 3D virtual space where humans experience life in ways they could not in the physical world.

A decentralized autonomous organization (DAO) is an emerging form of legal structure that has no central governing body and whose members share a common goal to act in the best interest of the entity.

Distributed computing is the method of making multiple computers work together to solve a common problem. It makes a computer network appear as a powerful single computer that provides large-scale resources to deal with complex challenges.

Smart contracts are simply programs stored on a blockchain that run when predetermined conditions are met. They typically are used to automate the execution of an agreement so that all participants can be immediately certain of the outcome, without any intermediary’s involvement or time loss.

Decentralized applications (dApps) are digital applications or programs that exist and run on a blockchain or peer-to-peer (P2P) network of computers instead of a single computer. DApps (also called “dapps”) are thus outside the purview and control of a single authority.

‘PayPal Peril’: Twitter Prepping For Payments, Could Include Bitcoin