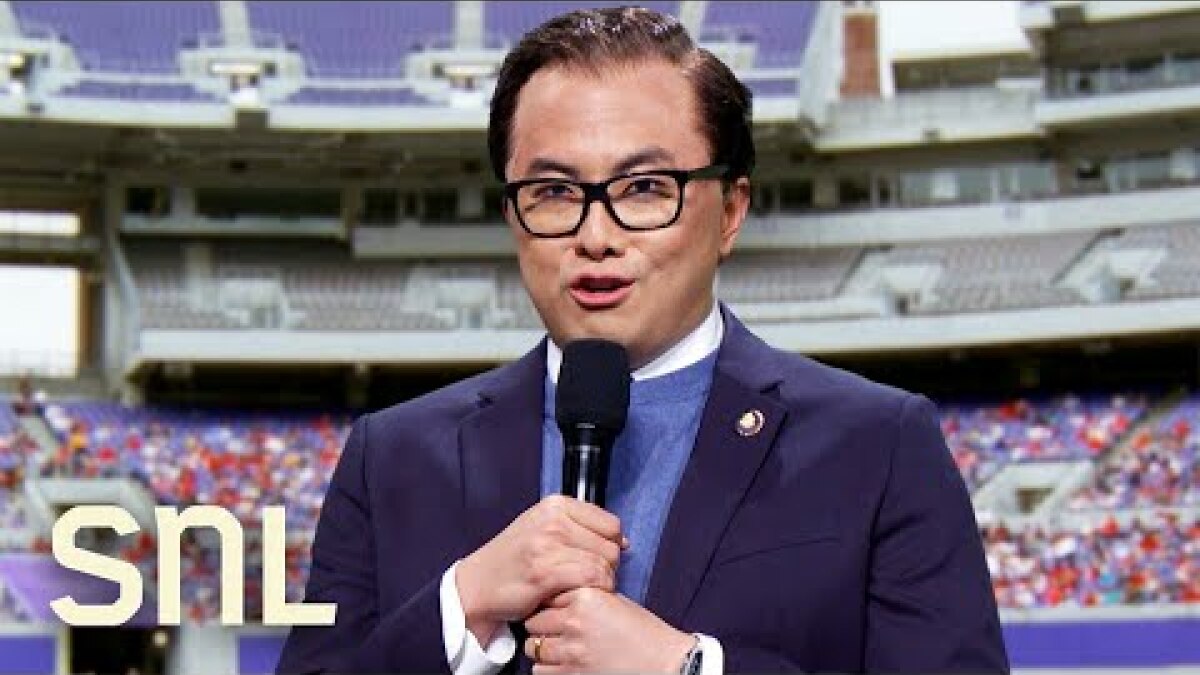 
SNL‘s cold open combined two things in the news: the NFL playoffs and Republican Rep. George Santos, who has proven to have an extremely strained(Opens in a new window) relationship with the truth.

This week’s Saturday Night Live, hosted by actress Aubrey Plaza, imagined a world where Santos took over the sideline reporter job for Fox’s NFL show. SNL‘s Bowen Yang did a great job lying his ass off as Santos, claiming he was once a top draft pick out of the University of College who somehow passed for both 300 and 600 yards in a single game,

Finally, the SNL cold open ventures into the latest news about Santos, which centers on if he used to perform drag(Opens in a new window) before venturing into conservative politics.

The green comet will zip out of the sky soon. You can still see it.