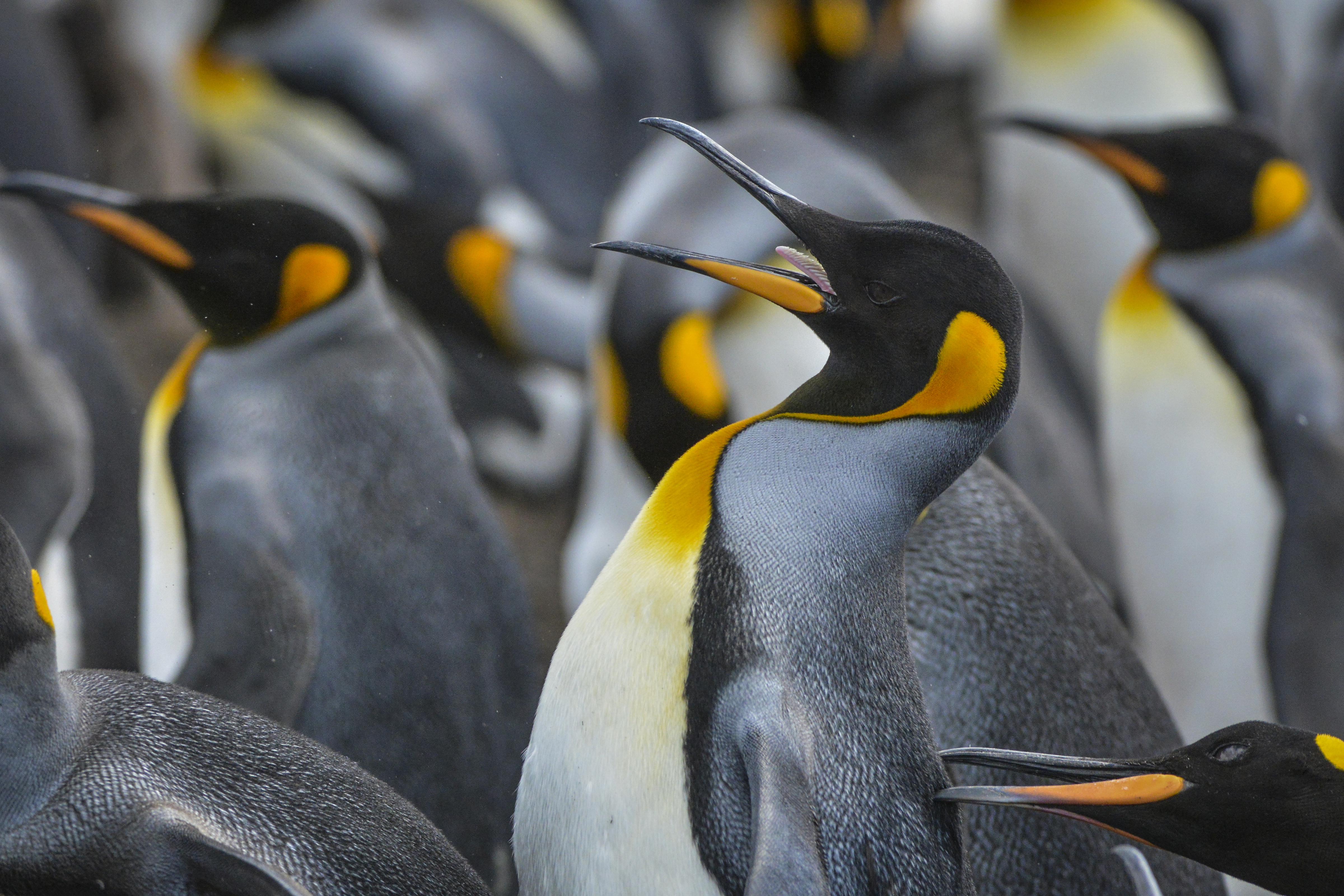 
In honor of this year’s Penguin Awareness day, the British Antarctic Survey the existence of a previously undiscovered emperor penguin colony in one of the most remote and inaccessible parts of Antarctica. Scientists spotted the colony, the 66th to be found on the continent, by comparing satellite imagery captured by the European Space Agency’s and Maxar’s WorldView-3 satellite.

The photo you see below is the one that led the British Antarctic Survey to the colony. The brown stains that contrast against the stark white ice and snow of the Verleger Point in West Antarctica are the accumulated “” droppings seabirds like emperor penguins leave behind when they need to relieve themselves. For the last 15 years, the British Antarctic Survey has been searching for new penguin colonies by using satellite imagery to spot the tell-tale poo stains. Of the 66 colonies humans know about in Antarctica, exactly half have been found using satellites.

“This is an exciting discovery,” said Dr Peter Fretwell, one of the researchers who led the study. “[But] like many of the recently discovered sites, this colony is small and in a region badly affected by recent sea ice loss.” As points out, emperor penguins are the only known penguins to breed on ice. That makes them particularly vulnerable to climate change. The birds need the ice around their colonies to last between April and September to give their offspring enough time to grow. “If the ice breaks up before that, the chicks fall into the water and drown or freeze,” Fretwell told the outlet. One recent study predicted most emperor penguins by the end of the century if the world’s nations don’t find a way to limit global warming to 1.5 degrees Celsius.