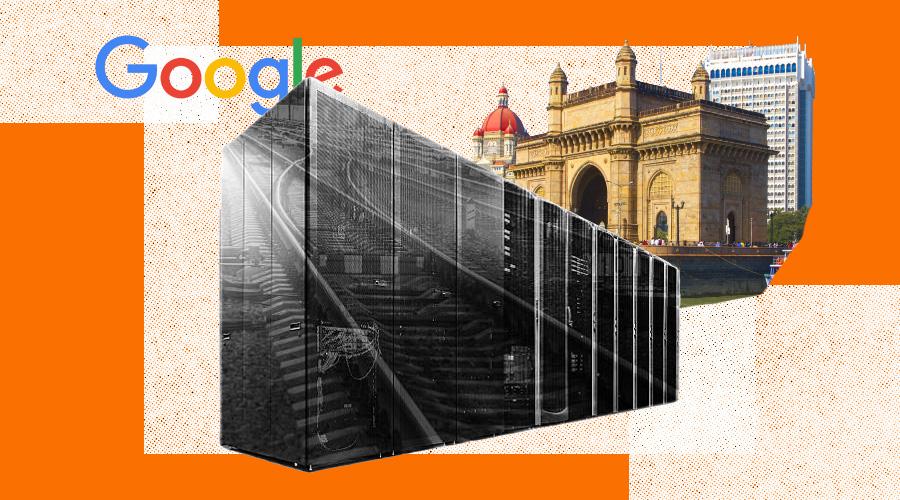 Tech giant Google has agreed to a 28-year lease with Raiden Infotech India to lease a data center in Navi Mumbai with a floor area of 381,000 square feet to increase its cloud infrastructure to meet the country’s expanding demand.

The firm owned by Alphabet Inc. will pay Rs 1,144 crore during the first 10 years, with 1.75 percent rent increases occurring every 12 years. Previously, it had leased a 464,000-square-foot facility for 10 years at the Adani Centre in Noida.

The Mumbai data center will be an eight-story structure with a basement and a roof, and construction is anticipated to begin within the next 24 months. Over Rs.7.26 crore in stamp duty has been paid on the property.

Large IT companies are investing much in growing their data centers. Microsoft just bought Fungible, a provider of composable infrastructure, according to a recent IANS article. To “allow high-performance, scalable, disaggregated, scaled-out data center architecture with reliability and security,” the agreement was reached.

According to a blog post by Microsoft, the announcement “further signals Microsoft’s commitment to long-term differentiated investments in our data center infrastructure, which enhances our broad range of technologies and offerings including offloading, improving latency, increasing data center server density, optimizing energy efficiency and reducing costs.”

By 2024–2025, CtrlS Datacenters Ltd., another IT company, plans to treble the number of its data centers in India from the current eight to roughly 25. From the present 1.2 million sq ft facility, it was increasing its size by an additional five million sq ft. The business is now building a two million square foot Hyperscale Datacenter Park in Navi Mumbai as part of its development, while another of comparable size is already under construction in Hyderabad.