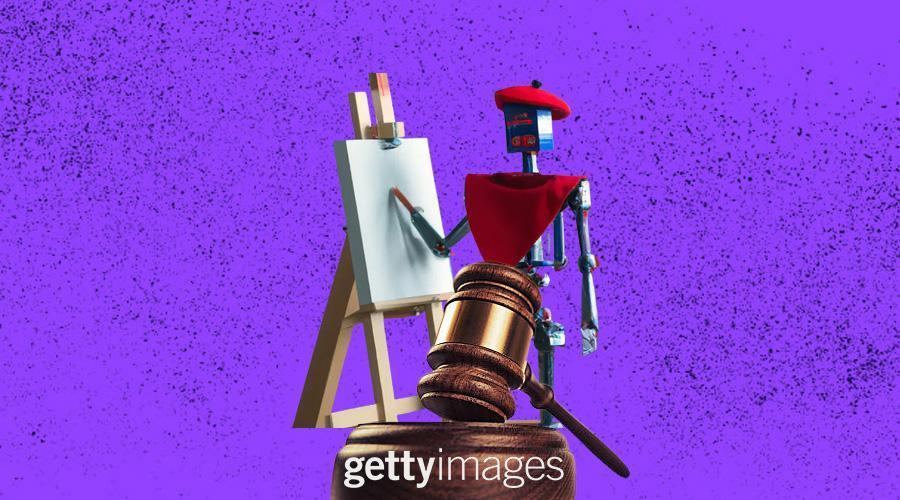 
Getty Images, a source of stock photos and media assets, declared that it was suing Stability AI

Getty Images sues Stability AI- Getty Images suing the makers of a popular AI art tool for allegedly stealing photos. According to a press statement on its website, the text-to-image deep learning model Stable Diffusion’s creators, Stability AI, has been sued by Getty Images, a company that provides stock images and media content. Stable Diffusion makes it possible to create art and other kinds of visual media with some easy steps.

By entering text-based suggestions, Stable Diffusion enables the creation of visual media such as painting. Getty Images sues Stability AI as the technique has faced criticism from artists who allege it stole information from copyrighted works without giving due acknowledgment to the authors. The company said in a statement that “It is Getty Images’ position that Stability AI unlawfully copied and processed millions of images protected by copyright and the associated metadata owned or represented by Getty Images absent a license to benefit Stability AI’s commercial interests and to the detriment of the content creators.”

Getty Images sues Stability AI as the company noted that while it did give licenses to tech firms that respected property rights, Stability AI cannot be considered under this category. “Stable Diffusion creator Stability AI did not seek any such license from Getty Images and instead, we believe, chose to ignore viable licensing options and long‑standing legal protections in pursuit of their stand‑alone commercial interests,” said the image company. The news comes just after three artists filed a class action complaint against Stability AI and related companies that used AI-generated art, alleging that creators whose work was included in the training data sets were not acknowledged or paid.

In recent months, as computer-generated images have become more accessible and sophisticated, using human-created images and art as data training, traditional media sources and AI art have battled to coexist. Text-to-image AI systems, which were formerly exclusive to a small number of tech insiders, are growing in popularity and strength. These systems come from OpenAI and include Stable Diffusion and DALL-E. The use of text-to-image AI algorithms to produce experimental films, magazine covers, and pictures to accompany news stories has attracted millions of users in just a few short months. Recently, an artwork created by an AI program called Midjourney won an art competition at the Colorado State Fair, which infuriated artists who fear that their work can be taken by these programs without proper attribution.