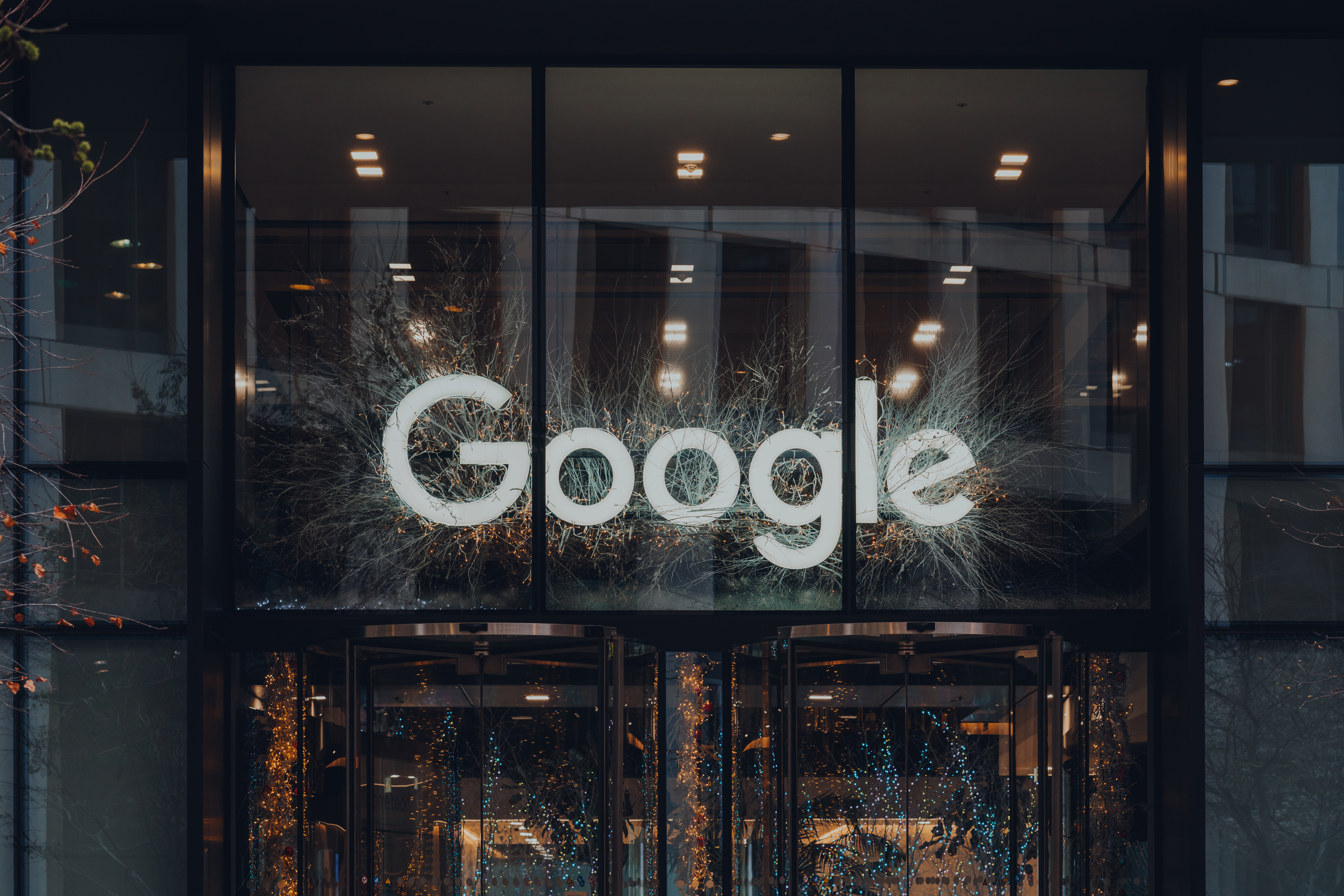 
Google’s Area 120 division has been severely affected by the layoffs happening across Alphabet, according to Bloomberg and TechCrunch, which said the unit now has fewer than 100 employees after the most recent round of cuts. Area 120 is known as Google’s in-house incubator, which works on experimental apps and products. Those include GameSnacks, an HTML5-based platform that enables users to load and play games quickly even on poor connections and basic smartphones. Sundar Pichai established the division in 2016 to “provide a purpose-built home for bottom-up innovation at Google.” The division’s website reads: “Area 120 teams work on new products, experiences, and services every day.”

Alphabet recently admitted that it was cutting 12,000 jobs, which is around six percent of its global workforce. The layoffs “cut across Alphabet, product areas, functions, levels and regions,” but it’s bound to affect certain divisions more than others, seeing as the company performed “a rigorous review… to ensure that [its] people and roles are aligned with [its] highest priorities as a company.”

A spokesperson told Bloomberg that the company has “made the difficult decision to wind down the majority of the Area 120 team.” TechCrunch says the division typically works on 20 projects at any given time, but only three will “graduate” or will be folded into Google later this year. Almost everyone who isn’t involved in those three projects has reportedly lost their jobs.

During a round of cuts at Area 120 back in September, a Google spokesperson said that the division is “shifting its focus to projects that build on Google’s deep investment in AI and have the potential to solve important user problems.” It’s unclear if any of the three “graduating” projects are AI-related or if the remaining team members are working on anything artificial intelligence. According to a recent New York Times report, though, Google is gearing up to show off at least 20 AI-powered products and a chatbot for search this year.