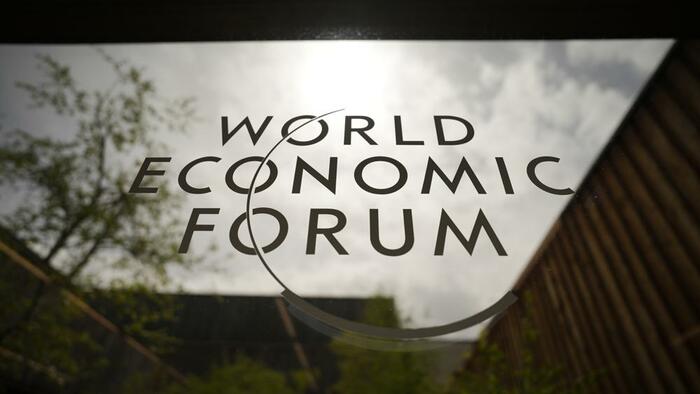 
Foreign minister of Slovenija, Tanja Fajon, signals her submission to the globalist agenda with a declaration (or demand) that sovereign nations must “respect” the international rules of the “world order”.

Fajon is leader of the Social Democrats, part of the Party of European Socialists and a former member of the European Parliament from Slovenia.

Fajon was slated for a discussion on “global fragmentation”, which seems to be the underlying theme of the event in 2023.

Globalists have hinted in multiple panels about their frustrations with national governments breaking from key agendas of the WEF, including global pandemic response, the war in Ukraine and climate change.

DAVOS WATCH: WEF declares countries need to respect global rules and says “we have countries that are respecting their national interest going beyond the rules”

She ends by saying, “we have to take into consideration The World Order” #wef23 pic.twitter.com/9K9pd8naYQ

In a tweet today, Fajon also called for greater inclusion of more corporate actors rather than just governments into WEF initiatives.

The tone of Davos has so far been decidedly morose, with many in attendance lamenting the outcomes of global pandemic measures and the lack of unification on climate change.  What they do not mention, at least not directly, is that much of this is due to mass public resistance in many regions.  It would seem that the establishment made assumptions about their progress in 2022 that did not come to fruition.

What is Grid Computing? Applications and Examples