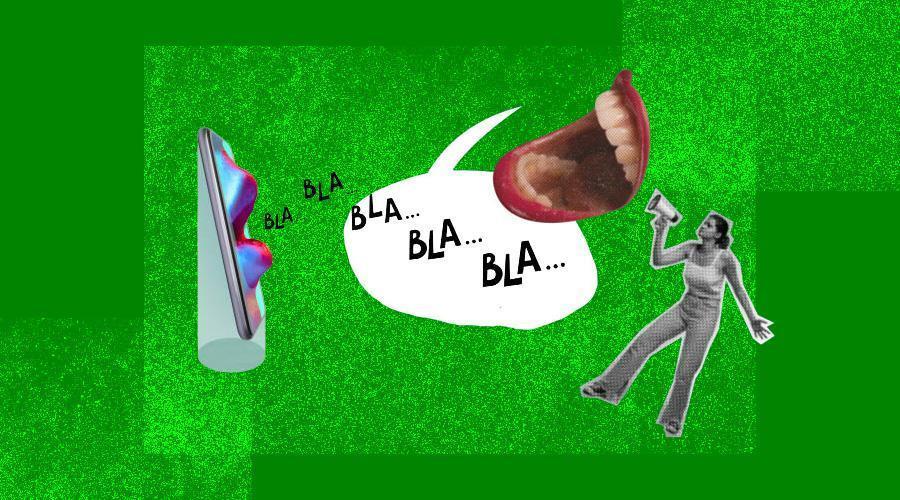 
Open AI’s ChatGPT that can generate human-like text, but is it a good thing?

ChatGPT, an OpenAI-trained large language model, can generate human-like text. It is important to note, however, that ChatGPT is not a human and cannot think or feel like one. ChatGPT is built using machine learning algorithms and is trained on a large dataset of human-written text. As a result, it may generate text that is similar to the text on which it was trained, and in some cases, distinguishing between text generated by ChatGPT and text written by a human may be difficult.

However, ChatGPT’s ability to generate human-like text can be seen as both a positive and a negative thing.

On the positive side, ChatGPT can be used in customer service or virtual assistants to communicate with users more naturally, making interactions more pleasant and efficient. ChatGPT can be used to generate articles, stories, and other types of written content, saving creators time and resources.

Overall, the ability of ChatGPT to generate human-like text can be a powerful tool for a variety of industries; however, it is critical to be aware of its potential negative consequences and to use it responsibly.