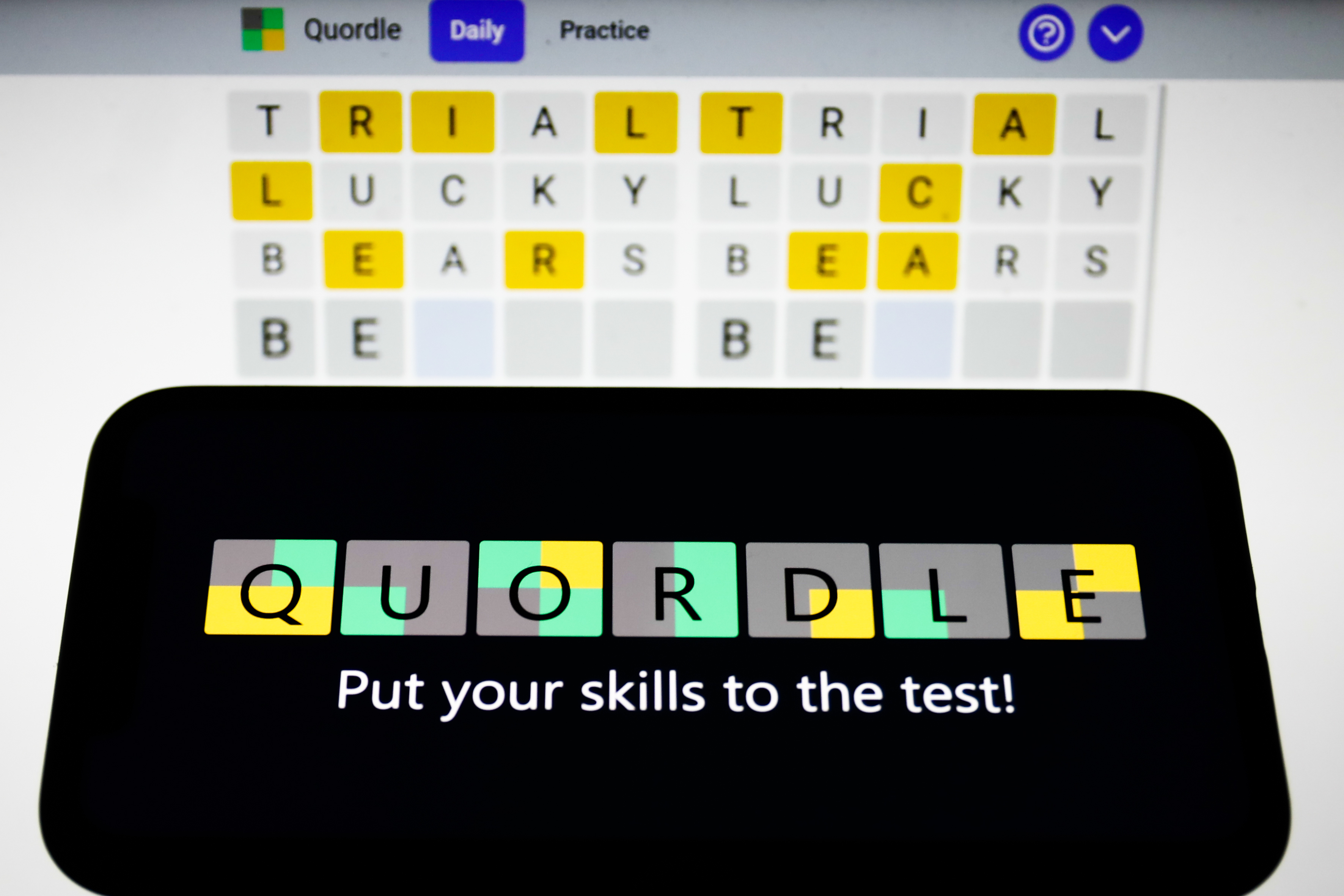 
Quordle, a Wordle-style word game, has a fitting new owner in the shape of Merriam-Webster. The game’s URL now redirects to a page on the company’s website, as TechCrunch spotted. The Merriam-Webster logo appears at the top of the page too.

“I’m delighted to announce that Quordle was acquired by Merriam-Webster! I can’t think of a better home for this game,” Quordle creator Freddie Meyer wrote in a message on the game’s help tab. “Lots of new features and fun to come, so stay tuned!”

Quordle is a supercharged version of Wordle. Instead of giving folks six guesses to find a single five-letter word, Quordle challenges players to simultaneously figure out four of them in nine guesses or fewer. The color-coded approach is the same. If a letter is the correct place, it turns green, and if it’s elsewhere in a given word, it turns yellow. As with Wordle, there’s one daily batch of four words.

Merriam-Webster scooped up Quordle a year after Wordle took the world by storm and got snapped up by The New York Times. Heardle, a music-themed clone, also has an apt owner after Spotify bought it last summer.

Some players (hi) have been annoyed by Quordle reusing certain words. On a few occasions, the same word has popped up two days in a row. With a dictionary company now in charge, here’s hoping Quordle will freshen things up.