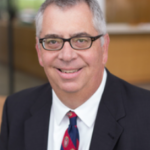 Church Mutual Insurance Company, S.I. 1, has promoted Alan S. Ogilvie to president of the company. Rich Poirier, current president and CEO, will retain his CEO responsibilities. Ogilvie also will join Church Mutual’s Board of Directors. Ogilvie will assume the additional role of CEO on Jan. 1, 2024, when Poirier transitions to senior advisor. Ogilvie will spend time at all Church Mutual’s offices, including its headquarters in Merrill, Wisconsin. 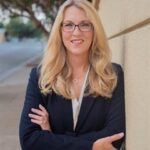 Stephenson has over 25 years of experience in the insurance industry, most recently serving as global head of casualty reinsurance at Swiss Re. Prior to joining Swiss Re in 2021, she held the positions of chief operating officer-middle market and commercial chief underwriting officer at CNA Insurance and global liability manager for Chubb Insurance.