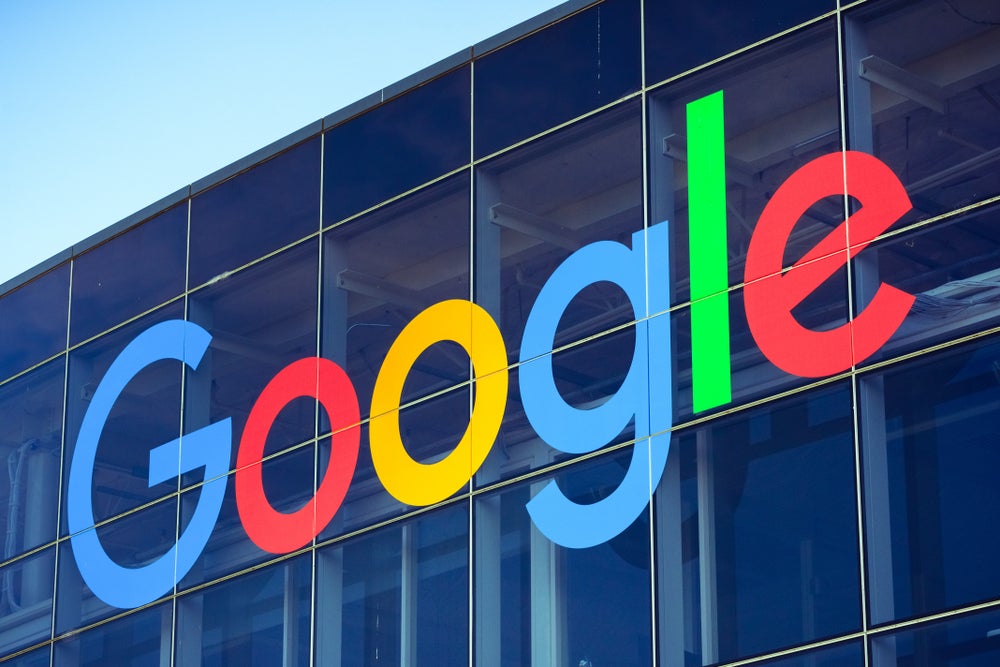 Here’s a round-up of stories from around the globe and from various media outlets.

Genesis Owes Creditors Over $3.5B: Here Are Top 5 Claims