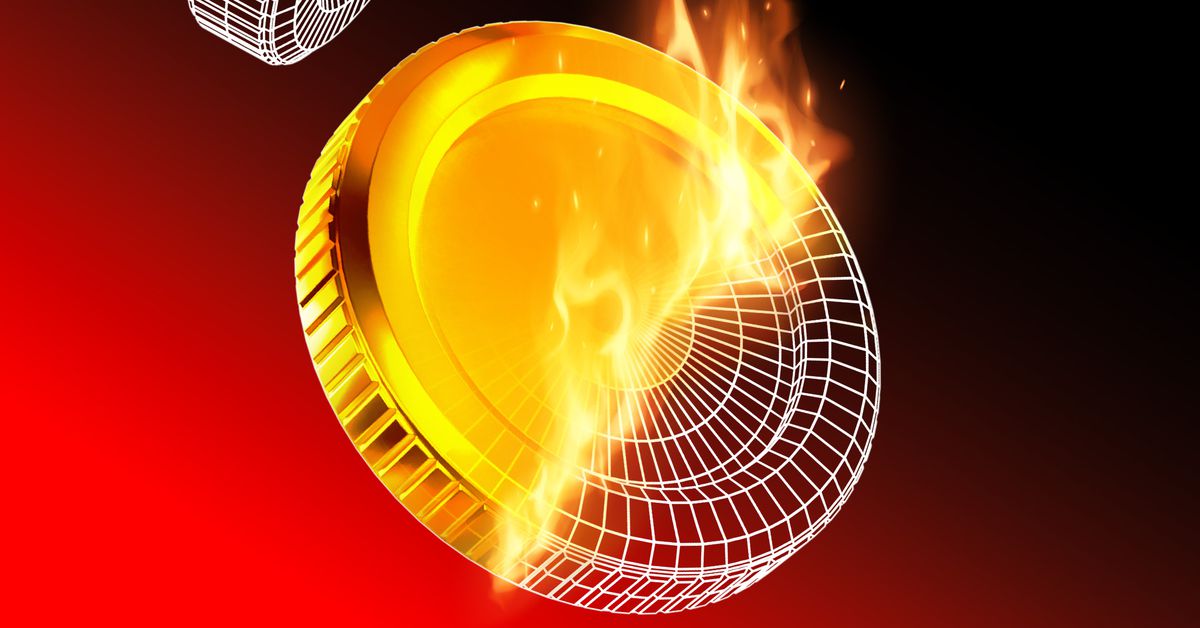 
Genesis, a crypto lending and trading conglomerate of more than 200 businesses, has filed for bankruptcy following the meltdown of the FTX exchange, the Financial Times reports. Genesis, one of FTX’s biggest lenders, had previously suspended withdrawals in November, and cut 30 percent of its staff earlier this month, BBC News reports. Genesis is part of the Digital Currency Group (DCG), which also owns cryptocurrency asset manager Greyscale and crypto-focused news outlet CoinDesk.

The bankruptcy follows months of uncertainty at the crypto firm. The Financial Times reported earlier this month that Genesis owes its creditors over $3 billion, including almost a billion to the customers of the Winklevoss crypto exchange Gemini. Its Chapter 11 bankruptcy filings list assets and liabilities in the hundreds of millions for Genesis, while one subsidiary — Genesis Global Capital — has assets and liabilities stretching into the billions, with over 100,000 creditors.

“We look forward to advancing our dialogue with DCG and our creditors’ advisers as we seek to implement a path to maximise value and provide the best opportunity for our business to emerge well-positioned for the future,” Genesis’ interim chief executive Derar Islim said in a statement. “An in-court restructuring presents the most effective avenue through which to preserve assets and create the best possible outcome for all Genesis stakeholders.”

Last November, several outlets reported that Genesis had been trying to raise over $1 billion from various investors, including Binance. The exchange, which previously said it would buy out FTX and then changed its mind, reportedly decided not to invest, according to The Wall Street Journal. Genesis now says it has a pot of over $150 million in cash to fund its operations and restructuring.

Just like FTX’s bankruptcy impacted many other parts of the crypto industry (and like how Three Arrows Capitol going under did the same, with Genesis saying that incident was one of the reasons it had liquidity issues), it’s possible Genesis’ fall could spread the crypto contagion further.