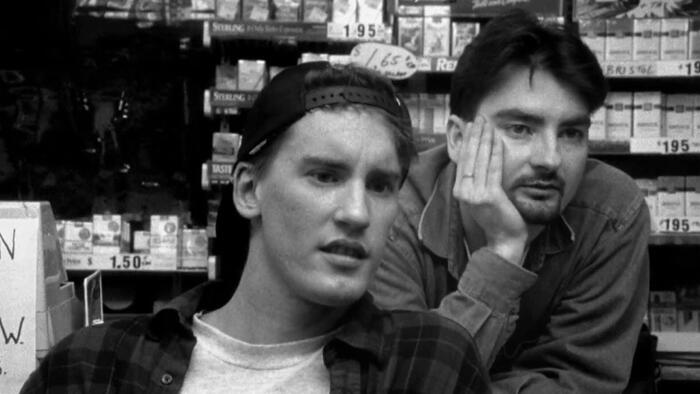 Stocks lost more of their early-2023 “Let’s do the opposite of 2022!” enthusiasm yesterday after another coordinated round of central-bank speech.

In Europe, ECB President Lagarde followed up on earlier comments backing multiple 50bp rate hikes ahead to stress that she would “stay the course”, implying there will be more advances and no retreat, no surrender. That is certainly a better market quote that the recent one in relation to the ECB being under fire over its inflation performance from its own staff, where she said, “If it wasn’t for [the Executive Board] I’d be a sad, lonely cowgirl lost somewhere in the Pampa of monetary policy.” Why does ‘The Woman of La Pampa’ now spring to my mind? Why am I humming ‘Dream the impossible dream?’

In the US, Vice-Fed Chair Brainard, a dove, peppered her comments with if and buts and candy and nuts, but still ended up with the same phrase: “stay the course”. That again implies more hikes to come and then a long hiatus, not the imminent reversal markets are pricing for. Indeed, Lagarde gave a specific warning to markets to re-price their expectations of chocolate and fries for dinner, to refer back to a calorific Global Daily from earlier this week.

Crude oil prices edged up again, with WTI back over $80 and Brent at $86. Imagine what they might have done if the ECB and Fed and both said they were about to hit an obstacle on their chosen course, and would be retreating, while throwing chocolate and fries at us. Of course central banks can’t U-turn against that backdrop, and of course asset markets don’t want to admit that. (“We will cut rates if energy allows us to.” “We will have a bumper year if energy allows central banks to allow us to.” You won’t find much of that in 2023 market outlooks, I suspect.)

True, a Qatari official made clear they don’t want to see energy prices too high, because that ends up blowing back at them via inflation, and blowing things up generally. What they want is reduced volatility. But is that consistent with G7 rates going up and down like a yo-yo to juice asset markets? Not so much. Which again implies that ‘staying the course’.

Data-wise, markets were also irritated by US initial claims falling even further, underlining the labor market is not weakening yet. That implies the risk of wage inflation, and so of the higher rates course, and so lower returns for the asset-rich. How irritating that the economy is ostensibly performing well for ordinary working people, not assets!

Relatedly, Bloomberg reports Hong Kong’s post-Covid re-opening has been ‘ruined’ for hospitality businesses by a lack of staff. That is the experience everywhere globally, backing up the ‘ground-breaking’ US study that said Covid was a structural break that changed how things work: rather, it changed what the bottom end of the labor market will work for. That’s even more the case given how far *actual* inflation has risen for those at the bottom end.

In that light, “Let’s do the opposite of 2022!” market trades are ‘A New Hope’ – but omit the line: “I felt a great disturbance in the Market Forces, as if millions of voices suddenly cried out in terror and were suddenly silenced.”

While there may still be global wage differentials for virtue-preaching, profit-maximising Western corporations to exploit –as they seek to end-run striking workers in the UK and France, for example– wherever they shift their workforce to, they are still going to find the same kind of low-end wage pressures ready to explode. For just one example, Thailand’s main opposition party, ahead of 2023 elections, says it will double the country’s minimum wage over the next few years.

Looking round the world, it seems corporations would need to find a new, inhabited planet to avoid wage inflation issues. (That or a deep recession that would also not be good for equities.) So, perhaps it’s not only ultra-high-end tourism and natural resources that space-focused billionaires are thinking of as the economic justification for their orbital jaunts? Indeed, I guarantee you that if we did ever find ‘Little Green Men’, after the initial “We come in peace,” then the not so peaceful national security screening, within minutes somebody would ask, “Does your species know how to assemble a smart phone?”

But for now we are earth-bound: and as such is it going to be central banks or markets who stay their course?

Government will provide part of the answer: the US recently imposed a deal on a key union, and the UK is pushing for ‘no right to strike’ legislation for its public-sector workers, who are striking like swarms of bees in response. Who wins that fight, one wonders? And how does anyone have any real purchasing power if the government does?

Expect more set-piece labor vs. capital clashes ahead, and more of the outright withdrawal of low-end labor currently being seen globally. Both will be as determinative of the actual wage/inflation/rates course from the bottom up as the market’s presumed rates/inflation/wage course looks from the top down.

Let me conclude in noting that unlike the speculation in 90’s slacker movie ‘Clerks’ that minimum-wage contract labor was heavily used on the ‘New Hope’ Death Star that blew up all those voices, the latest Star Wars TV show we are collectively not watching reveals this technological terror was actually built by forced labor. But luckily that’s only sci-fi,… right?

Happy Friday – and may the market forces be with you.