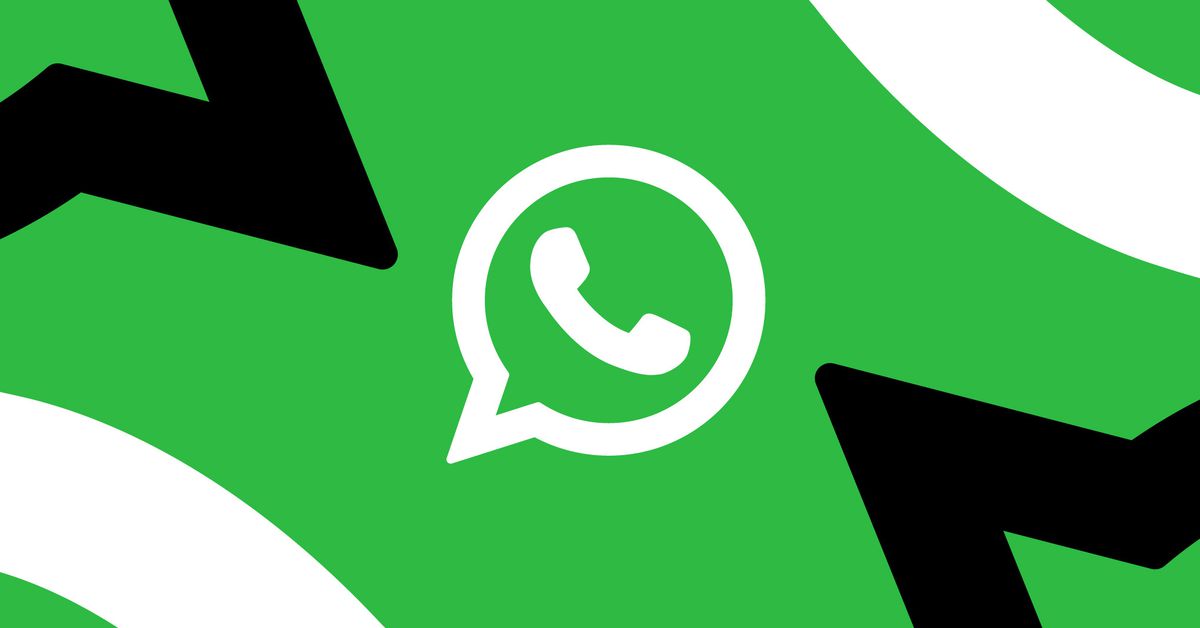 
WhatsApp will now let you freely message yourself. The new Message Yourself feature has been gradually rolling out to WhatsApp users over the past couple of months and has appeared in the release notes for the latest app update this week. It’s not Meta’s latest AI invention but more of a digital notepad to let you send quick notes, reminders, links, and photos to yourself across multiple devices.

I personally still use Instapaper to share links across devices because it’s still a pain to sync links across multiple devices — especially if you use an iPhone but own a Windows laptop. Microsoft has made it easier to use Android devices with Windows, but Apple’s Universal Clipboard feature is limited to macOS devices.

You don’t even need WhatsApp to chat with yourself, either. Plenty of other apps include a similar feature, with both Facebook Messenger and Instagram allowing you to message yourself. If you use Slack or Microsoft Teams at work, you can also message yourself, and Signal has a Note to Self feature that’s very similar to WhatsApp’s.

WhatsApp’s latest iOS release notes also mention the ability to drag and drop images, videos, and documents from apps like Safari, Photos, and Files. You can also now undo the delete for me option “for a few seconds.”