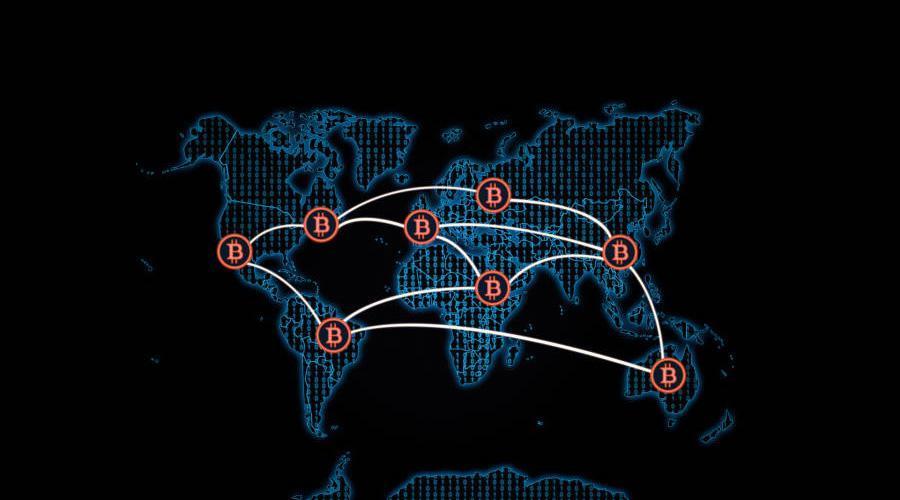 Is Blockchain technology overrated or underrated? Answer relies on many factors especially the reliability of solving present business problems.

It is simple to understand how overrated certain technologies might be when assessing their potential for use in a digital world. Some underrated technologies could go unnoticed because they don’t work well for a specific company. As blockchain technology is a fascinating data structure, there is a lot of debate among experts and critics on whether blockchain technology is Overrated or Underrated. Blockchain fits various scenarios in a variety of industries due to its distinctive safety and trust capabilities. Since then, it has also been thought that blockchain will completely revolutionize entire industries. The outlook of blockchain technology merely looked for the creation of cryptocurrency, initially.

Blockchain technology is both overrated and underrated infrastructure at the same time. The blockchain’s early limitations on cryptocurrencies are the reason for this. But with time, technology spread to practically every industry. Blockchain is the most widely used technology today, proving that it is not overrated. A real-time problem can be resolved due to this fascinating technology called blockchain. Furthermore, it has a significant amount of market potential. A number of businesses are currently adopting Blockchain as well.  The company Walmart, for instance, leverages Blockchain to fuel its expansion.

Blockchain’s core characteristics of trust, transparency, information repositories, no geographic restrictions, decentralized control, unchangeable and irreversible data, and cryptographic authentication were the main factors in its enormous amount of focus. Blockchain provided the assurance of validity and authority for any system. Consequently, it is true to state that blockchain does have the capacity to influence the entire world and alter the way people exist, perform, and connect with one another.

Blockchain’s primary purpose is to support cryptocurrencies, thus it’s conceivable that today’s huge advancement may not be as beneficial as it was yesterday. Unfortunately, crashes like FTX reinforce concerns that blockchain is more hype than true innovation. This poses a question if blockchain give even little benefit to businesses?

Several people in the IT sector started thinking about leveraging blockchain to channel their company processes when it provided rise to a new mindset on finance and building wealth. For instance, the supply chain worldwide has still room for improvement. After more than ten years, most of the biggest companies around the world are prompting the adoption of blockchain technology.

Blockchain adoption on a large scale is an unlikely prospect because blockchain solutions are deficient in numerous areas. The platform confronts several difficulties, including those related to data safety and privacy, operation cost, sustainability, and a shortage of blockchain expertise. Blockchain security is only as robust as its weakest point, posing a risk to the chain’s overall privacy. As client and partner information would be publicly disclosed, the total transparency that blockchain offers is not always a good thing.

Scalability is a challenge for blockchains because of their redundancy and elevated risk as they grow in size. Decentralization, which is at the heart of blockchain technology, prevents a centralized body from maintaining regulations inside the network. More energy is consumed by blockchain technology than by centralized systems. In addition to requiring greater processing power than a normal consolidated cloud-based solution, its policy to ensure technique is essential. Block expansion always comes with considerable technology costs.

The big question is, if blockchain is overrated or underrated? The answer is not that apparent. When adopting a system, there are several factors to take into account, commencing with verifying that businesses/individuals have a complete understanding of blockchain and time needs. Although many businesses may wish to use blockchain technology, it is crucial to grasp both its benefits and drawbacks. Whether blockchain is a good fit for a company relies on whether the advantages outweigh the disadvantages. Centralized, non-blockchain systems will always be more accessible, quicker, easier to set up and manage, and less reliable. However, if a decentralized blockchain-based system is providing security controls and transparency of business requirements, then blockchain is the solution.

The post The Outlook of Blockchain Technology: Overrated Or Underrated appeared first on Analytics Insight.