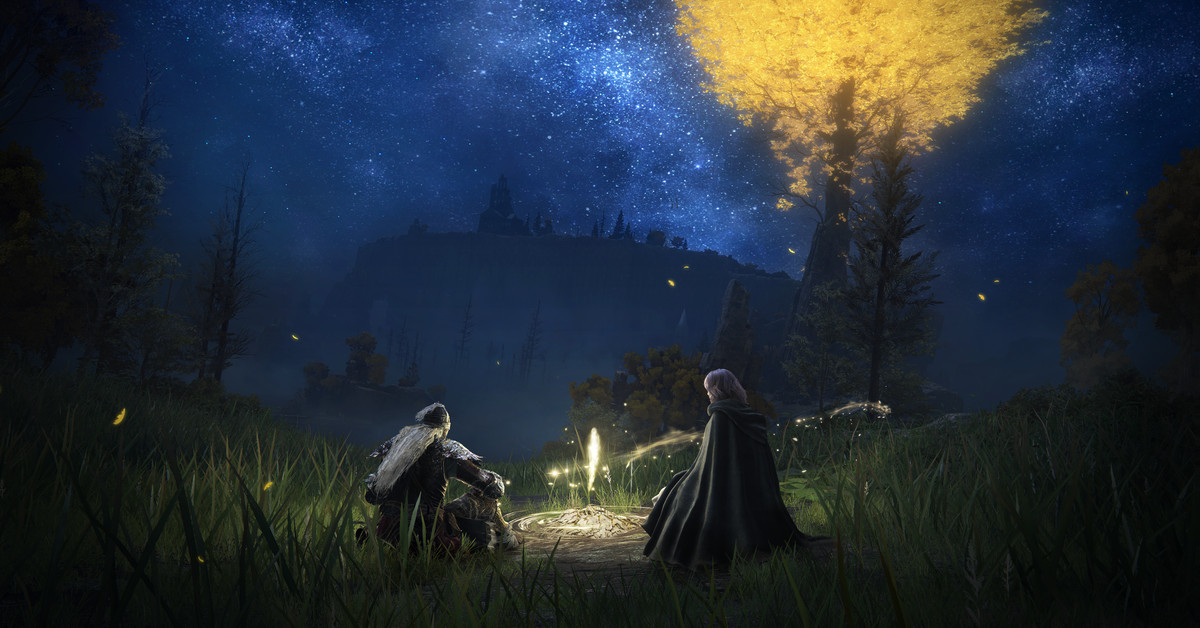 
With just an image, could you figure out exactly where you are in the Lands Between? A new GeoGuessr-style game for Elden Ring will test just that. It has more than 8000 locations in Elden Ring’s overworld and is free to play. The game will plop you into a location in the game, with a streetview-like perspective that you can zoom and rotate in. From that information you’ll place a pin into the game’s overworld map, and see how far you are from the location.

“We captured hundreds of thousands of raw images, before stitching them together to create the 360 degree panoramas,” Redditor TheEldenChild commented, describing the process of creating the immense GeoGuessr. “We also created a semi-decent satellite map of the world, to allow more accurate guesses (if you zoom in enough, you can see animals).”

The GeoGuessr-style game is hosted on Lostgamer.io, a map guessing game host that’s currently in beta. You can play the Elden Ring GeoGuessr-style game with the full overworld map, or you can limit it to specific regions: Limgrave, Liurnia of the Lakes, Caelid, Altus Plateau, or Mountaintops of the Giants.

With hundreds of hours under my belt, I’m still not sure I could confidently locate myself in the Lands Between. Sure, some regions are immediately recognizable. Obviously, Caelid is hot swill full of murder animals. I’m pretty sure I could figure out I was in that region. But Caelid is also fairly big, and short of spotting any obvious landmarks — like a giant, dormant dragon that I slay for runes — I don’t think I could say where I was within that vast region. The game is also so enormous there are still nooks and crannies I’ve simply never seen.

And if you’ve exhausted the Elden Ring GeoGuessr, you can always try the versions for World of Warcraft (also created by TheEldenChild and hosted on Lostgamer) or Genshin Impact.