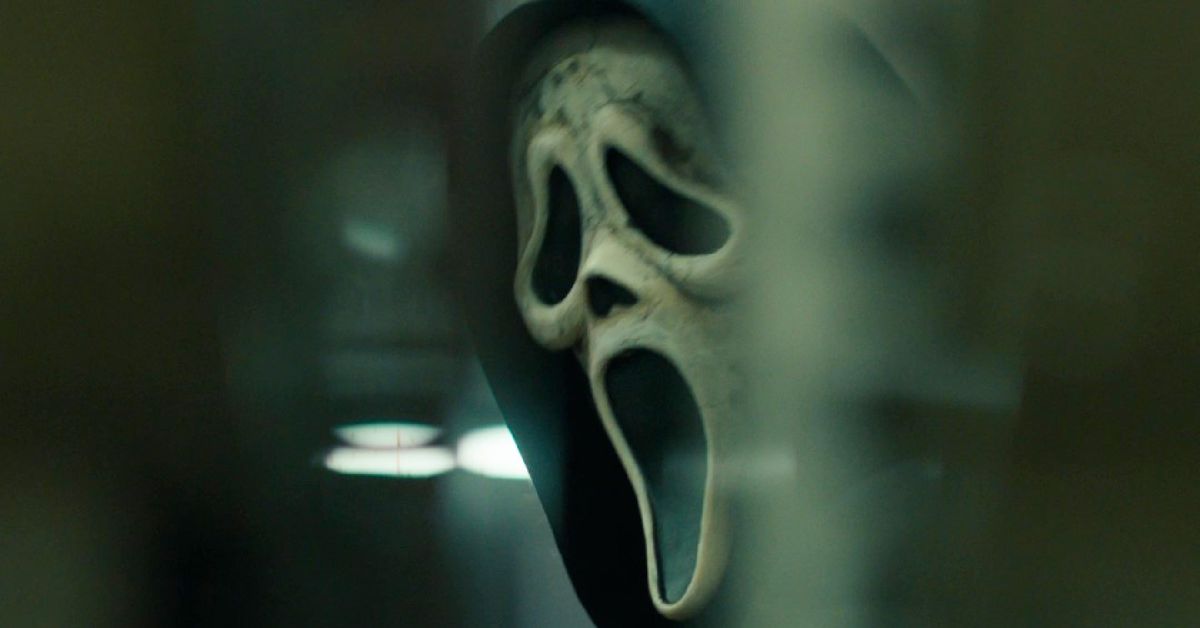 
Scream 6 promises two things: a New York setting — a fresh backdrop for the franchise, now that Scream survivors Mindy, Chad, and Tara have moved far away from Woodsboro, California to attend college — and new rules. While the locale change is noticeable in the Scream 6 trailer, exactly how directors Matt Bettinelli-Olpin and Tyler Gillett will mess with the Scream movies’ long-established rules this time around isn’t spoiled in our new look at the meta slasher film.

But this Ghostface promises he’s “something different.”

The new Scream 6 trailer does show plenty of familiar Scream series elements, including the killer(s) Ghostface, and — returning from 2022’s soft reboot Scream 5 — stars Jasmin Savoy Brown, Mason Gooding, Jenna Ortega, and Melissa Barrera scrambling for survival on the mean streets and bodega floors of New York. Longtime series staple Courteney Cox is back as Gale Weathers, as is Hayden Panettiere, who reprises her role as Kirby Reed from Scream 4.

For a slightly bloodier trailer, with even more adult language, check out the alternate cut released on Twitter.

One character who’s not returning for Scream 6 is Neve Campbell’s Sidney Prescott. Campbell said last year that she won’t be appearing in the sixth movie, telling People that she felt “undervalued” when it came to negotiating her return.

Also starring in Scream 6 are series newcomers Tony Revolori (Spider-Man: Homecoming), Samara Weaving (Ready or Not), and Dermot Mulroney (TV’s The Purge), who plays a New York City cop who may be in over his head when it comes to the Ghostface killings, but is not afraid to charge the city for some overtime to get the job done!

Scream 6 is set about a year after the events of Scream (5). It will hit movie theaters on March 10.